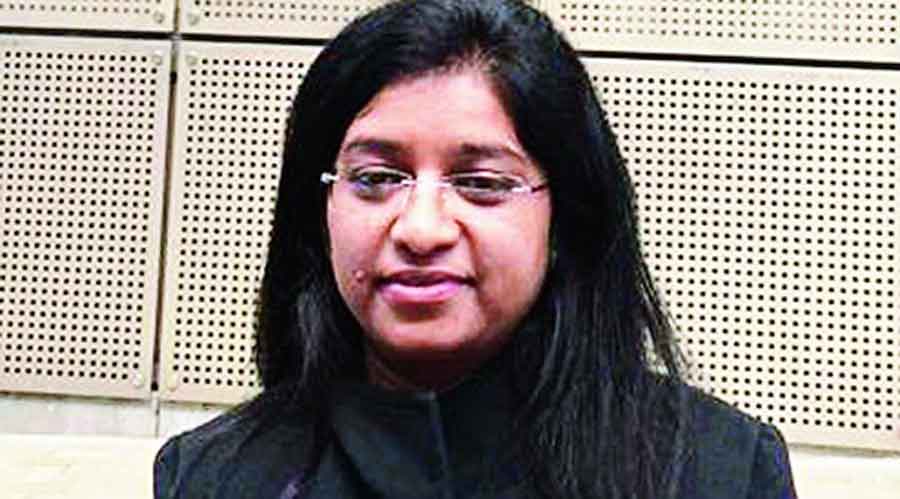 The Jharkhand government has made regional languages mandatory in the mains examination conducted by the state’s staff selection commission in an attempt to facilitate the selection of local and tribal population in government jobs.

The state cabinet on Thursday included 12 regional languages for the second paper (language and literature) of the mains examination of the Jharkhand Staff Selection Commission and excluded English, Hindi and Sanskrit from the list.

The list contains Santhali, Odiya, Bengali, Urdu, Mundari, Kurukh, Kurmali, Panchpargania, Nagpuri, Khadia, Khortha and Ho for the second or regional language paper. The third paper of the mains exam will be on general knowledge and current affairs.

“Candidates will have to pass individually in both paper two and three with a minimum 30 per cent marks. The marks obtained in both the papers will form the basis for preparing the merit list. Candidates will also have to pass with a minimum of 30 per cent marks in paper one (Hindi and English) but that will not form the basis for the merit list,” said cabinet secretary Vandana Dadel.

Till now, English and Hindi were included in the second paper but now candidates would have to know any one of the 12 regional languages to succeed in the exam.

The cabinet has decided to allow only general candidates who have passed the matriculation exam from educational institutions based in the state, irrespective of the boards.

The staff selection panel will conduct only one (mains) exam, instead of prelims and mains.