Deceased suspected to be drivers and helpers 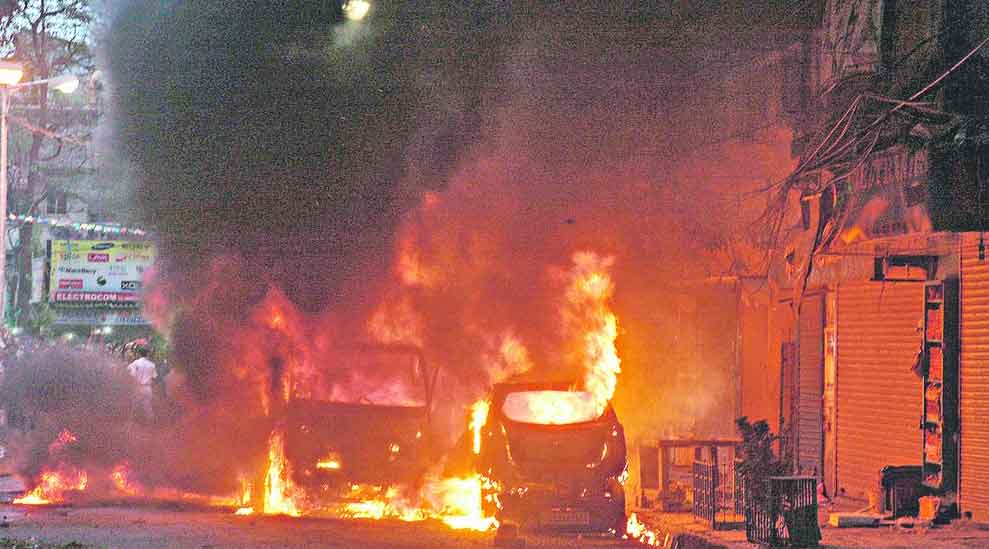 Four people were charred to death after two heavy vehicles they were travelling in caught fire following a head-on collision in Jharkhand's Pakur district on Saturday, police said.

The collision was so massive that both the vehicles caught fire under its impact, Rai said, adding that the deceased were suspected to have been drivers and helpers.

Three bodies have been recovered, while efforts are on to retrieve another body entangled in the cabin of a vehicle after fire-fighters doused the flames, he said.

Rai said that the bodies were yet to be identified and efforts are underway to contact the owners of the vehicles.

Police suspect that the collision between the West Bengal-bound cement-laden truck and the stone chips-laden dumper going to Godda took place due to poor visibility because of dense fog in the morning.