The division has secured revenue worth Rs 16766.11 core during the last 11 months 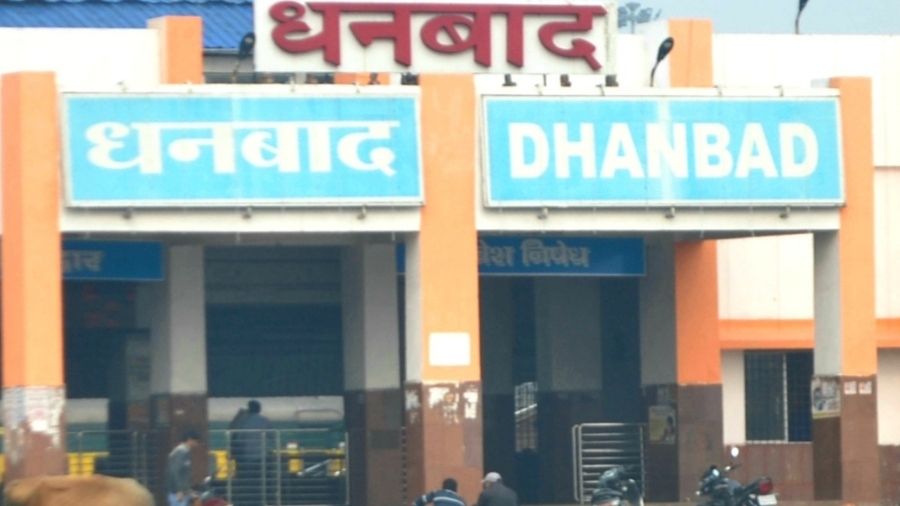 The Dhanbad division of East Central Railway has earned the highest revenue in country among all railway divisions in terms of goods transport from April 2021 to February 2022.

Mishra further said that the division has also performed well in terms of rake loading as it carried it out at the rate of 109.66 rake per day for the period  April 2021 to February 2022 which is 20.21% more rake loading of 91.2 rakes per day carried out by the division during the same period during the last year.

Notably, during the unprecedented coal crisis faced by the power houses during September-November last year across the country, the coal transport to different power houses was carried out at increased pace from different parts of Dhanbad and adjoining collieries.