The team is always hungry to do well for the club and for our fans: Coach Owen Coyle 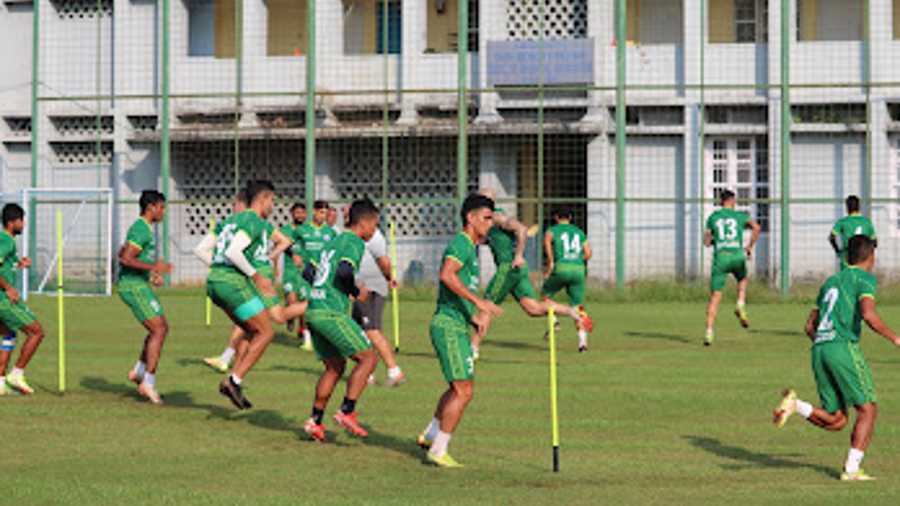 As the Jamshedpur squad registered another dominating performance in the Indian Super League (ISL) against ATK Mohun Bagan walking out 2-1 victorious on Tuesday, the team now looks forward to another tough encounters to face in their next game versus Mumbai City FC on Thursday.

Jamshedpur FC head coach Owen Coyle said, “We faced a similar situation in the games prior to the ATK Mohun Bagan match. They had more recovery than the other teams and it's the same with Mumbai, who again have a fantastic side even without considering the days of recovery. That being said, we'll refresh, even though we have a few injury concerns coming out of a tough last game. So we'll have to focus on that and look to get as much freshness as possible into the team and be ready to enter into a really tough game against a good side.”

On his thoughts on the team's hunger and his contribution towards the results, he added: “I  don't know much about people's perceptions, but I don't think there's a big change in hunger. You've seen last year the players were terrific and what we did from what we had before. If you remember, in the season prior to the last, the Jamshedpur team were only taking five points from the last ten games. So there has been a lot of improvement since last year. The bottom line is that we have a group of players that care about each other.”

Asked about the challenge posed by Mumbai City FC in the upcoming game, Owen said, “We know Mumbai City is backed by the City group and they spent big money on the squad. They're very fortunate in that aspect as they have the luxury of being able to have the players they want. Thus, for Jamshedpur FC, it's obviously a big challenge. We will have to make sure that we give our very best.”