Staffers lodge FIRs, say they apprehend a fire which would destroy all documents 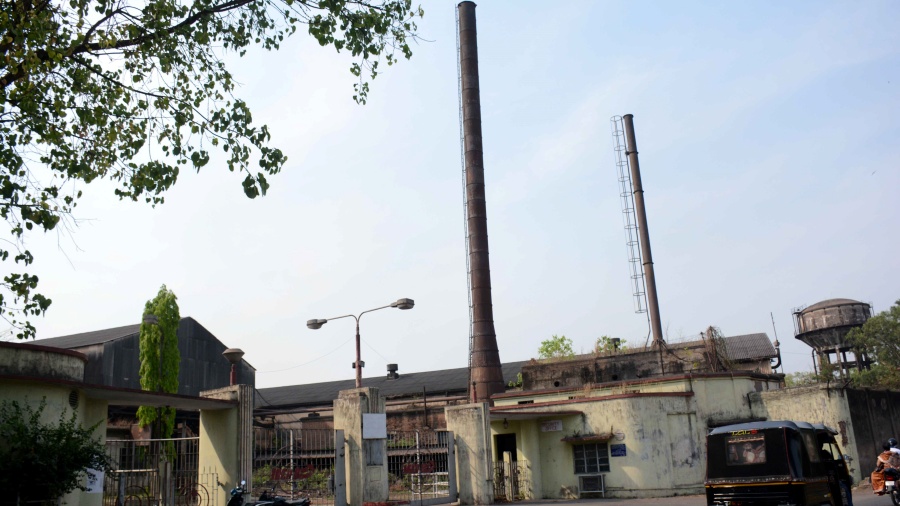 Employees of the ailing Incab Industries based at its Calcutta head office lodged two FIRs with police against the liquidator of the company, Shashi Agarwal, alleging he had sealed their office without prior notice and that their belongings, including important documents, were still inside the premises.

"Yesterday (July 13) when we came to the office (9, Hare Street) we found it sealed. A notice on behalf of Shashi Agrawal, the liquidator, was affixed at the main door. The notice stated that he has acquired the office, " said one of the FIRs lodged by the employees with the OC of Hare Street police station on C.R. Avenue in Bowbazar, Calcutta.

In one of the FIRs, the employees expressed the apprehension of a major fire mishap, like the one at the Jamshedpur unit, since several lights had been kept on. Their fear is that in case of a fire, they would lose their documents which would make it impossible to assess claims.

"We observe that several lights within the office premises were still lit and as such it may cause short circuit resulting in a major fire. The office has crucial documents of each and every employee and if the same gets destroyed it will be practically impossible for the liquidator to assess the claims of employees,” said the FIR, lodged by Ganga Ram Goswami, a clerk posted at the head office, and signed by other employees. 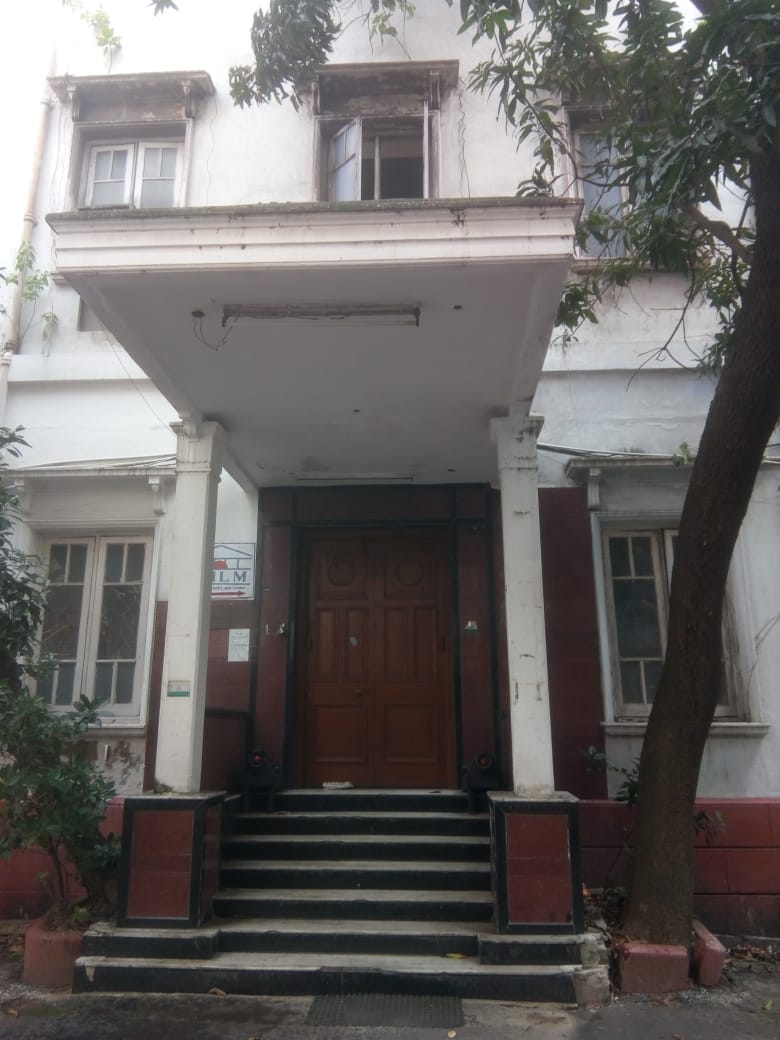 The second FIR was filed by officers based at Incab's head office. "We apprehend foul play by the liquidator as without any intimation the head office was locked up. All our important documents including claim related papers are inside the office, " said an officer, who signed the FIR.

“The FIRs requested intervention of police into the matter so as to secure the office premises of the company and to protect the interest of employees," he said.

The Calcutta-bench of National Company Law Tribunal (NCLT) on March 7 had ordered liquidation of the ailing Incab Industries under The Insolvency and Bankruptcy Code, 2016. Shashi Agarwal was then appointed liquidator who then asked employees to submit documents related to their claims.

Later, a section of the retired employees of Incab's Jamshedpur plant moved New Delhi-based NCLAT. The matter is also being heard at the Calcutta High Court, where apart from Incab there are two other parties, Tata Steel, a bidder, and Kamala Mills, a secured creditor.

A one-time blue chip company, Incab's Jamshedpur plant had a strength of around 2,000 employees. In the mid-1990s, Malaysian promoter Leader Universal Berhard Cables took over the firm. But, the company started suffering losses and slid deeper in the red.

The current strength of employees is around 900 at the Jamshedpur plant. Incab also has a plant in Pune. It’s head office is in Calcutta. As it was suffering losses, Incab was referred to BIFR in 1999, a year before Jharkhand was carved out of Bihar.