Hemant Soren directs setting up of camps in wildlife sanctuaries

If we provide better facilities, tourists will flock to Jharkhand: Chief minister 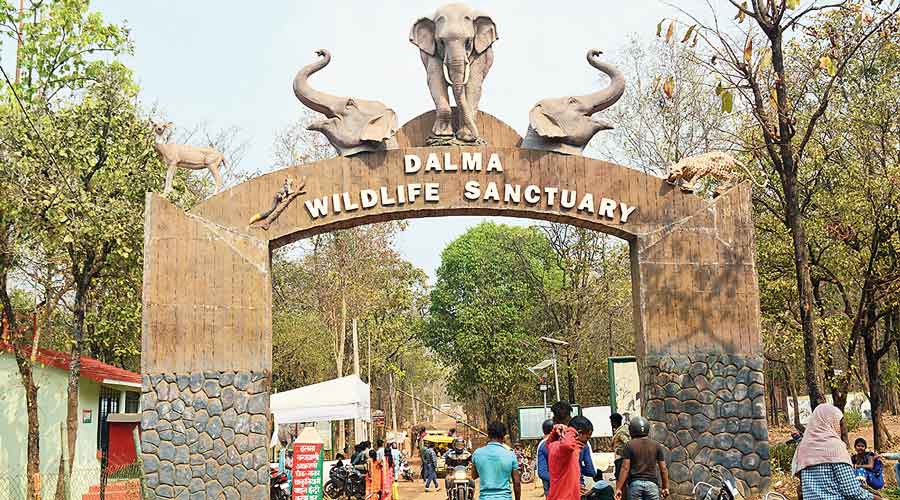 Jharkhand chief minister Hemant Soren has directed the setting up of camps in wildlife sanctuaries and parks to promote eco-tourism in the state.

“Wildlife is an integral part of environment and tourism and the state is blessed with forest and wildlife. If we provide better facilities, tourists will flock to the state. In compliance with the provisions of the Forest (Protection) Act, 1980 and the Wildlife (Protection) Act, 1972, the new state tourism policy (released last year) has the provision for setting up camps through a private-public partnership. The tourism department will work in tandem with the forest and environment department for setting up such parks,” Hemant said at a meeting of the Jharkhand State Wildlife Board in Ranchi on Thursday evening.

Hemant also directed the forest officials and tourism department to work together in developing facilities at wildlife sanctuaries, parks and zoos by setting up watchtowers, widening roads passing through forests and integrating forest parks and sanctuaries with tourist circuits.

The Fossil Park at Rajmahal in Sahebganj district.
Bhola Prasad

Hemant asked officials to complete the construction of Fossil Park at Mandru in Rajmahal Hills of Sahebganj district.

“Nearly 95 per cent of the construction has been completed. The remaining work should be completed at the earliest. The forest department is also exploring the possibilities of setting up more fossil parks at other places in Rajmahal hills,” he said.

Rajmahal hills, located in Santhal Pargana, are known for rich fossils that attract geologists and paleobotanists from across the world. Most of these are found in Mandro.

The Jharkhand government had signed an MoU with the Birbal Sahni Institute of Paleobotany (BSIP), Lucknow, and National Building Construction Corporation in 2008 for setting up the fossil park but the construction started only in 2019.

Birbal Sahni (1891-1949) was the pioneer in Indian palaeobotany who studied fossils of the Indian subcontinent and frequented Rajmahal hills between 1946 and 1948 for research. He collected many samples that belonged to organisms from Jurassic and Cretaceous periods, many of which are still preserved at BSIP, Lucknow.

On Friday evening, a team from the National Geographic showed a documentary titled “Post Cards from Jharkhand” to the chief minister, aimed at presenting the state as a tourism destination for the country and the world.

Four documentaries will be made by the National Geographic — first on Betla-Mccluskieganj-Netarhat and surrounding areas, second on Giridih-Deoghar-Maluti and nearby areas, third on Jamshedpur-Khunti-Seraikela-West Singhbhum and the fourth on Ranchi-Hazaribagh and surrounding areas.