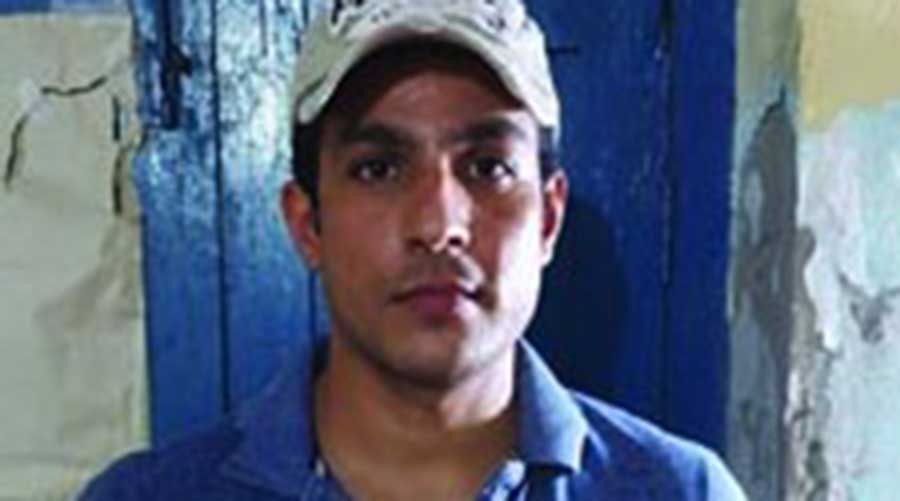 Hazaribagh police on Thursday arrested the prime accused in the 2015 court killing of gangster Sushil Srivastava and his two aides.

The shooter was identified as Avtar Singh, a resident of Jammu and Kashmir’s Udhampur district. He was hired by a rival Bhola Pandey to carry out the killing. 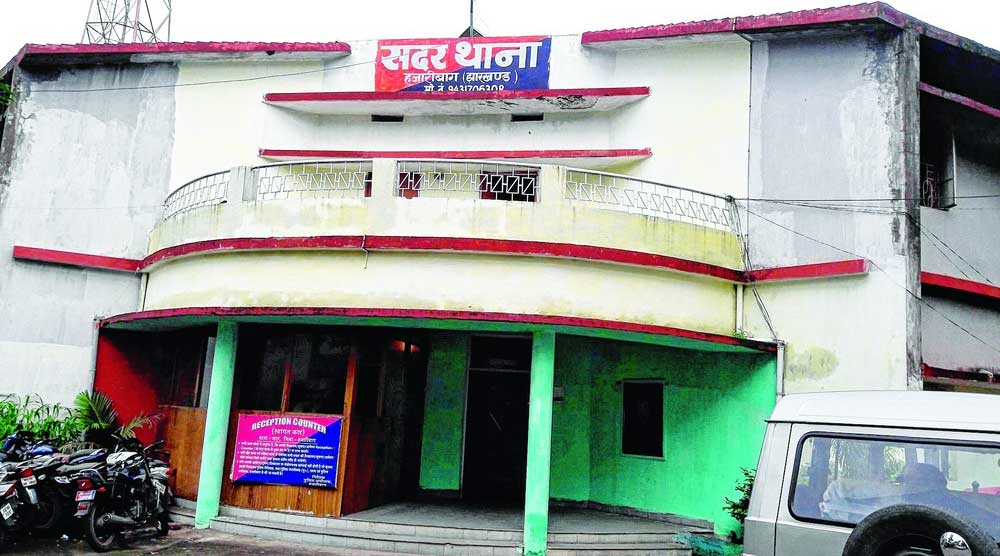 Sadar police station in Hazaribagh where the FIR related to killing of Sushil Srivastava had been registered in 2015.
Picture by Vishvendu Jaipuriar

Sources said a four member team of three assistant sub-inspectors and inspector brought him to Hazaribagh where he will now have to face a murder trial. Avtar was caught on June 8 by Jammu police.

He admitted using an AK-47 for the work and was given Rs.40 lakh by Vikas Tiwary, leader of the Bhola Pandey gang. He said after the shooting, he took voluntary retirement from the army.

Hazaribagh police officials said Avtar was nabbed from R S Pura area on the outskirts of Jammu on June 8. After seeing a bullet mark on one of his legs, Jammu police interrogated him following which he admitted to his involvement in the 2015 shootout at Hazaribagh court. He said he was the main shooter and killed Srivastava while he was being brought to the Hazaribagh civil court. He said policemen on duty also opened fire and he was hit by one on his leg while fleeing.

Officials said Avtar was brought to Hazaribagh on transit remand. “We are interrogating him to get details of this conspiracy and about his own involvement as a shooter,” they added.