The National Green Tribunal (NGT) has refused to halt construction of Rabindra Bhavan, a proposed cultural hub in Ranchi, noting that the structure was only replacing a run-down Town Hall building. 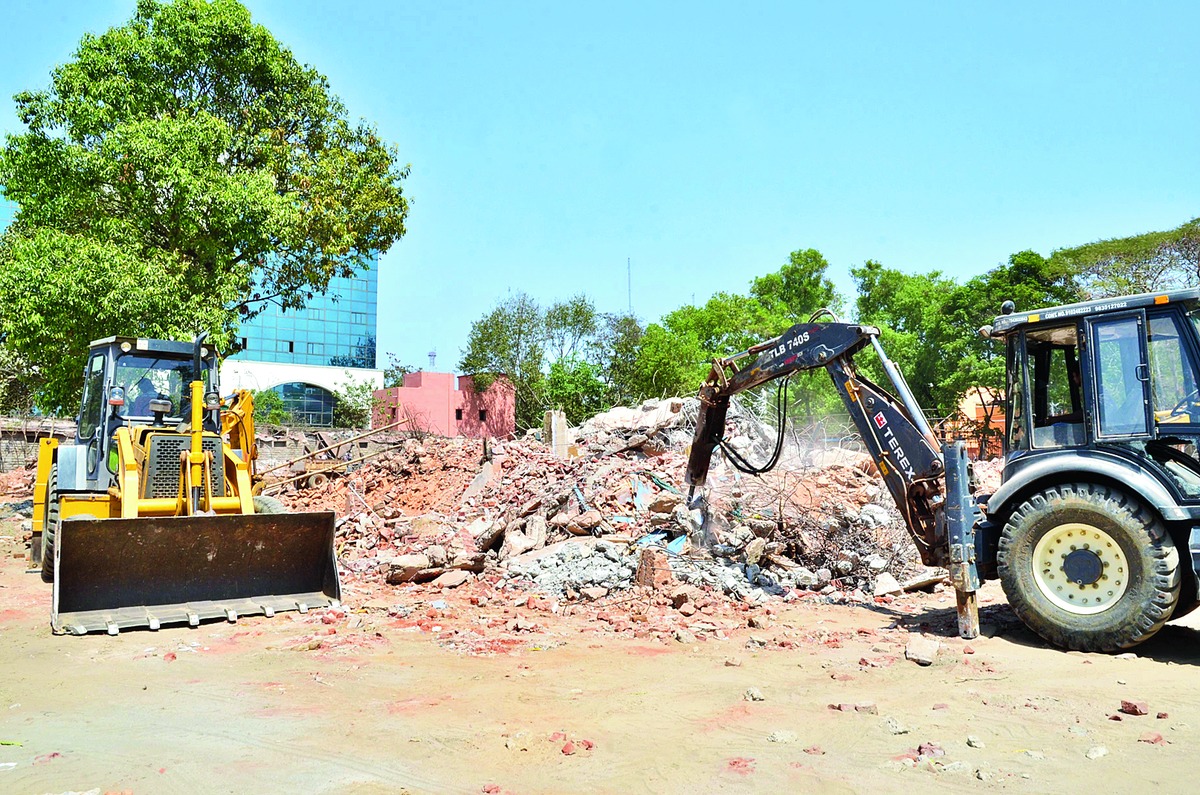 New Delhi: The National Green Tribunal (NGT) has refused to halt construction of Rabindra Bhavan, a proposed cultural hub in Ranchi, noting that the structure was only replacing a run-down Town Hall building.

A bench headed by NGT chairperson Justice Adarsh Kumar Goel and comprising Justice S.P. Wangdi and expert member Nagin Nanda has, however, asked Ranchi Municipal Corporation to look into contentions that there would be no open space and the project might result in a public park being encroached upon.

The green panel also asked the municipal body to ensure that construction work was carried out in accordance with rules and regulations.

"These applications seek stopping of construction of Rabindra Bhavan project in Ranchi under the direction of the urban development department of the Jharkhand government. The said building is proposed to be a cultural hub of the state.

"The foundation stone was laid by the President of India in the place of an existing Town Hall building, which was in dilapidated condition as stated on behalf of the contesting respondent. Hence, we do not find any reason to interfere with the construction of the project," the bench said on Monday.

The tribunal was hearing pleas filed by the Jharkhand Civil Society and Bikash Kumar Singh, seeking a stay on construction of the Rs 155-crore project. The petitioners claimed that the building was being constructed on a public park used by residents, particularly children, who will be "severely aggrieved by the arbitrary" decision of the corporation. PTI