Girls, your very own varsity

Work on infrastructure is likely to start in a couple of months, the tender for which has been floated 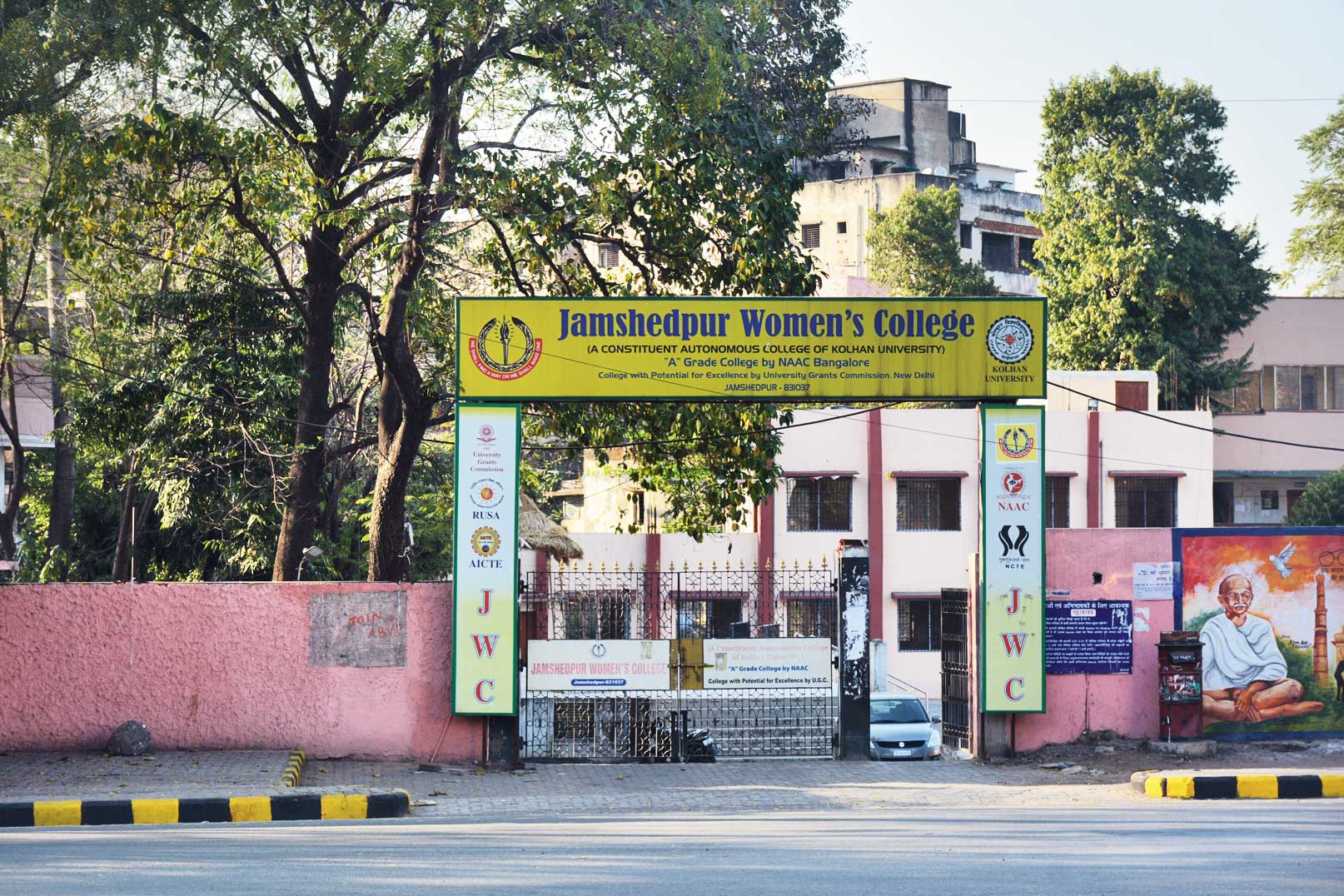 Governor and chancellor of state universities Droupadi Murmu approved the upgrade under Jharkhand State Universities (Amendment) Act 2017 on Monday. The notification on Monday night stated the college would be known as Jamshedpur Women’s University from February 13.

Admission in the women’s university will start from the 2019-20 session. The state government will also appoint a vice chancellor, pro VC and other officials for the varsity.

According to the state higher and technical education department, work on infrastructure is likely to start in a couple of months, the tender for which has been floated.

The varsity has been approved Rs 89.26 crore from central and state governments. Infrastructure in both campuses, the existing Bistupur one and the newly allotted Sidhgora one, will take around two years to get ready.

Purnima Kumar, principal of the erstwhile college, said they were extremely happy and elated with the notification. “Finally our dream (of becoming a university) came into existence on paper. However, there are loads of work to be done. The first thing is the appointment of officials to give us a clear guideline on how to proceed. But we expect to welcome admissions under Jamshedpur Women’s University from the upcoming session,” she said.

Earlier this month, Prime Minister Narendra Modi had laid the online foundation of Jamshedpur Women’s University from Srinagar, making it the first such institution for women’s higher education in Bihar and Jharkhand, approved by Rashtriya Uchchatar Shiksha Abhiyan (Rusa). In the Jamshedpur campus, chief minister Raghubar Das attended the ceremony.

Way back in 1953, Jamshedpur Women’s College started operating out of a rented house, offering intermediate studies to women. In 1962, thanks to Tata Steel, the college moved to its present building, then known as Patthar School. It became a constituent college of Ranchi University in 1977. The college UGC granted it autonomy in 2008. In 2016, the college applied for university status.

Currently, the institution caters to 8,109 students across 22 departments.