The 2 had come to extort Rs 50,000 from an employee of Triveni Engicon Private Limited 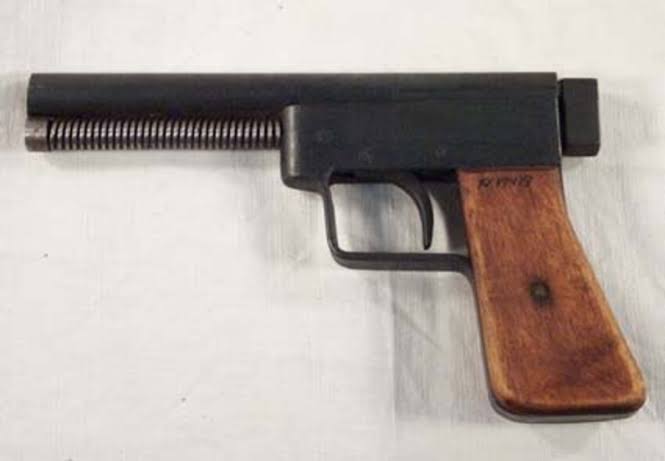 Police arrested two suspected extremists associated with the outlawed PLFI from Balsiring hill under Tupudana police station area, around 15km from the capital, on Monday evening.

The two had come to extort Rs 50,000 from an employee of Triveni Engicon Private Limited, a Calcutta-based company doubling the 168km railway line connecting Hatia station with Bandamunda in Rourkela district of Odisha.

Those arrested were identified as Niranjan Bando, 24, and Amrit Kispotta, 25. A single-shot, country-made firearm with one round of ammunition was found on them.

They were produced before court on Tuesday and forwarded to Birsa Munda Central Jail for 14-day judicial custody, a police official said.

“They had demanded Rs 50 lakh as levy from the construction company,” said Mohmmed Tarique Anwar, officer in-charge, Tupudana police station. “The company officials first gave December 7 as the date of payment. That day, the company officials told the extremists that during election it is not possible for them to carry such a huge amount in cash. Then the duo demanded Rs 50,000 as immediate expenditure and asked company officials to come with the money near Balsiring hill close to Ring Road. When they came, they were arrested,” Anwar said. “They were earlier named in cases of robbery and loot as well.”