Team of experts chasing away the herd, which has been destroying crops and houses 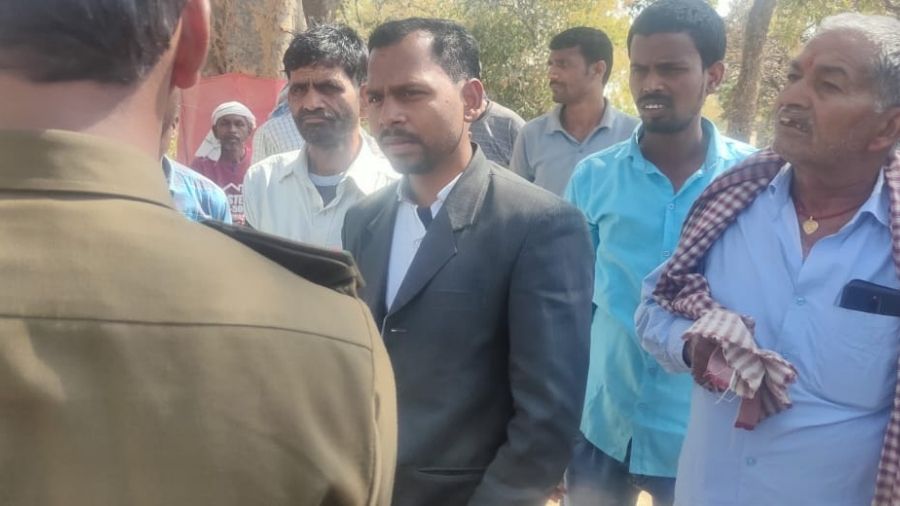 A herd of wild elephants, which killed two in Hazaribagh last week, has left two more persons dead at Barkangango village in Barkatha block of the district.

A team of the forest department on Saturday recovered the body of a woman, identified as Fulwa, after she went missing in an attack by the herd.

In the wee hours of Saturday, villagers found the body of Balram Paswan(30), who was also trampled to death, while they went out to search for the woman. However, they could not find Fulwa and informed the police about the incident after bringing Balram to the village.

According to them, Fulwa and one other woman were in their fields when the herd suddenly reached there from Charki Tongri forest on Friday night. The other person had a miraculous escape, but Fulwa was caught by the elephant. This prompted the villagers to launch a search.

The forest department, thereafter, initiated a search operation for Fulwa in the afternoon and recovered her body.

Forest range officer Gorakh Ram said a team of 15 experts is now chasing away the herd into the forest area. He urged the villagers not to enter the forest as it angers the elephants.

The herd, according to the residents, comprises 22 elephants, including four calves and has been destroying crops and houses since the last five days.

Barkatha MLA Amit Kumar Yadav termed the incident unfortunate and said he was with the grief-stricken families.

“I will ensure that their families get compensation and other government benefits on time,” he said.