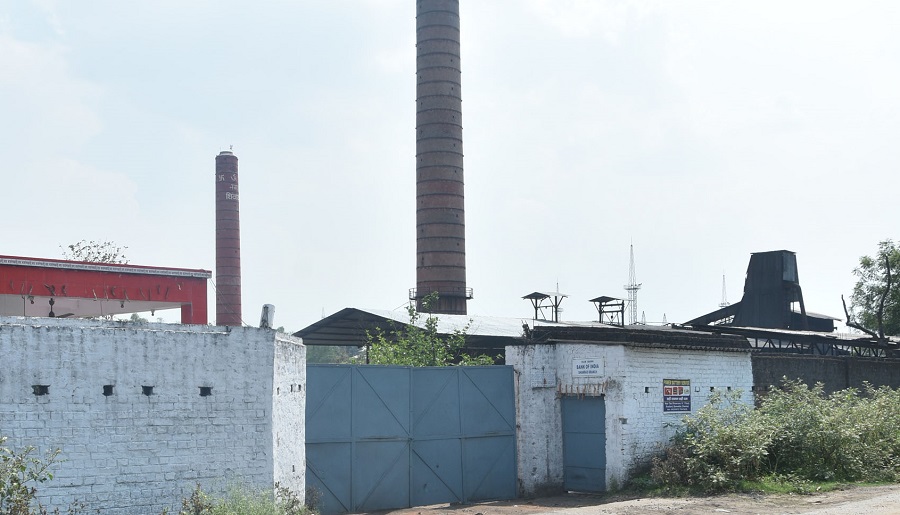 The economic slump has forced over 100 hard coke industry owners in Dhanbad demand for the immediate implementation of the waiver of monthly fixed charges for electricity consumed in April, May, and June, ordered by the Jharkhand State Electricity Regulatory Commission (JSERC) on September 21, 2020.

The hard coke factory owners have demanded a regular supply of coal (raw material for the coke industry). They also want the Fuel Supply Agreement (FSA) to be revoked, which was earlier scrapped by Coal India Limited in 2019 for hard coke factories.

Talking to The Telegraph Online, general secretary of Jharkhand Industries and Trade Association, Rajiv Sharma, said, “We want the state government and Jharkhand Bijli Vitran Nigam to immediately implement JSERC's order. It will provide some relief to hard coke units, which is facing difficult times during the pandemic.”

Echoing the same, BN Singh president of Industries and Commerce Association, said, “Waiver of fixed charges as per JSERC order will provide some relief to factory owners as the minimum fixed charges of the factories are not less than Rs 40000 per month as all have high tension connection of around 110 KVA capacity.”

Notably, JSERC in its September 21 order not only waived the fixed electricity charges for three months for industrial and commercial customers but has also provided a moratorium of three months for the payment of electricity bills that were due from April 1 to June 30, 2020, without levying any delayed payment surcharge for consumers across Jharkhand.

Singh further added that only 40 out of 100 hard coke factories of Dhanbad have been operational post lockdown, with 30-40 per cent of its installed capacity due to various constraints like the short supply of quality coal and lesser demand for finished products.

“We have written to the all concerned authorities like Prime Minister Narendra Modi; coal secretary Anil Kumar Jain besides A K Sharma, secretary of Ministry of Micro, Small and Medium Enterprise several times demanding regular supply of coal by reviving the FSA but our letters didn’t elicit any response so far,” claimed Singh.

He maintained that the hard coke industry being bulk consumers of coal can’t be treated at par with other customers with lesser coal requirements. “We are not getting the assured supply of coal since the agreement has been scrapped,” said Singh.

Notably, the hard coke industries had been procuring coal from Coal India under FSA October 2018 through two successive agreements from 2008 to 2013 and again from 2013 to 2018 which was extended up to June 2019. But Coal India discontinued their supply to hard coke factory owners at the notified price since July 2019, thereby forcing the owners to procure coal by participating in open bidding through e-auction.

As per the FSA, 75 per cent of the total annual coal requirement (36 lakh tonne) of the hard coke industry is to be provided at the notified price while 25 per cent  of coal is purchased through e-auction.