Dhoni gets himself tested for Covid ahead of IPL 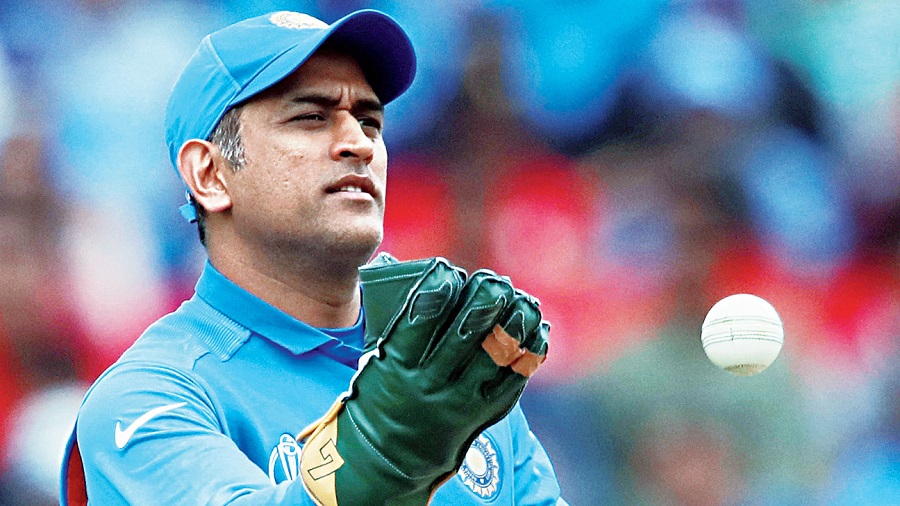 Mahendra Singh Dhoni, former Team India skipper and a long-standing captain of, and mentor to, Chennai Super Kings underwent a Covid test on Wednesday ahead of the upcoming Indian Premier League (IPL), which is scheduled to be held in the UAE next month.

A team from a city based private hospital, Gurunanak Hospital and Research Centre, arrived at the 39-year-old cricketer’s farmhouse on Ranchi Ring Road and collected samples. Dr Pooja Sahai, the hospital’s pathologist, said, “We collected his samples today (Wednesday). The report is expected tonight.”

She, however, did not wish to divulge any further details, citing Covid confidentiality. The district administration remained tight-lipped. Neither state health secretary Nitin Kulkarni, nor Ranchi SDM Lokesh Mishra had any information about Dhoni’s Covid test.

Civil surgeon V.B. Prasad also said he was unaware. “Nothing has come to my notice formally,” he said.

This year’s IPL has been delayed due to the pandemic. It was only recently that the Centre agreed to the Board of Control for Cricket in India’s (BCCI) proposal to hold the T-20 tournament in the UAE. Matches are scheduled to begin from September 19.

Sources said that as soon as there was some clarity on this year’s IPL, Dhoni had started practising at the nets at Jharkhand State Cricket Association (JSCA). “He came for two days a week back for practice. He looked fully fit. He has lots of cricket left in him,” said a JSCA source.

Sources close to Dhoni said he was expected to join teammates at CSK in Chennai on August 16. The team is likely to head to Dubai on August 21. All players have been asked to get Covid tests done before reaching Chennai where they will have to undergo another round of testing.

His last match for Team India was in the 2019 World Cup semi-finals against New Zealand.