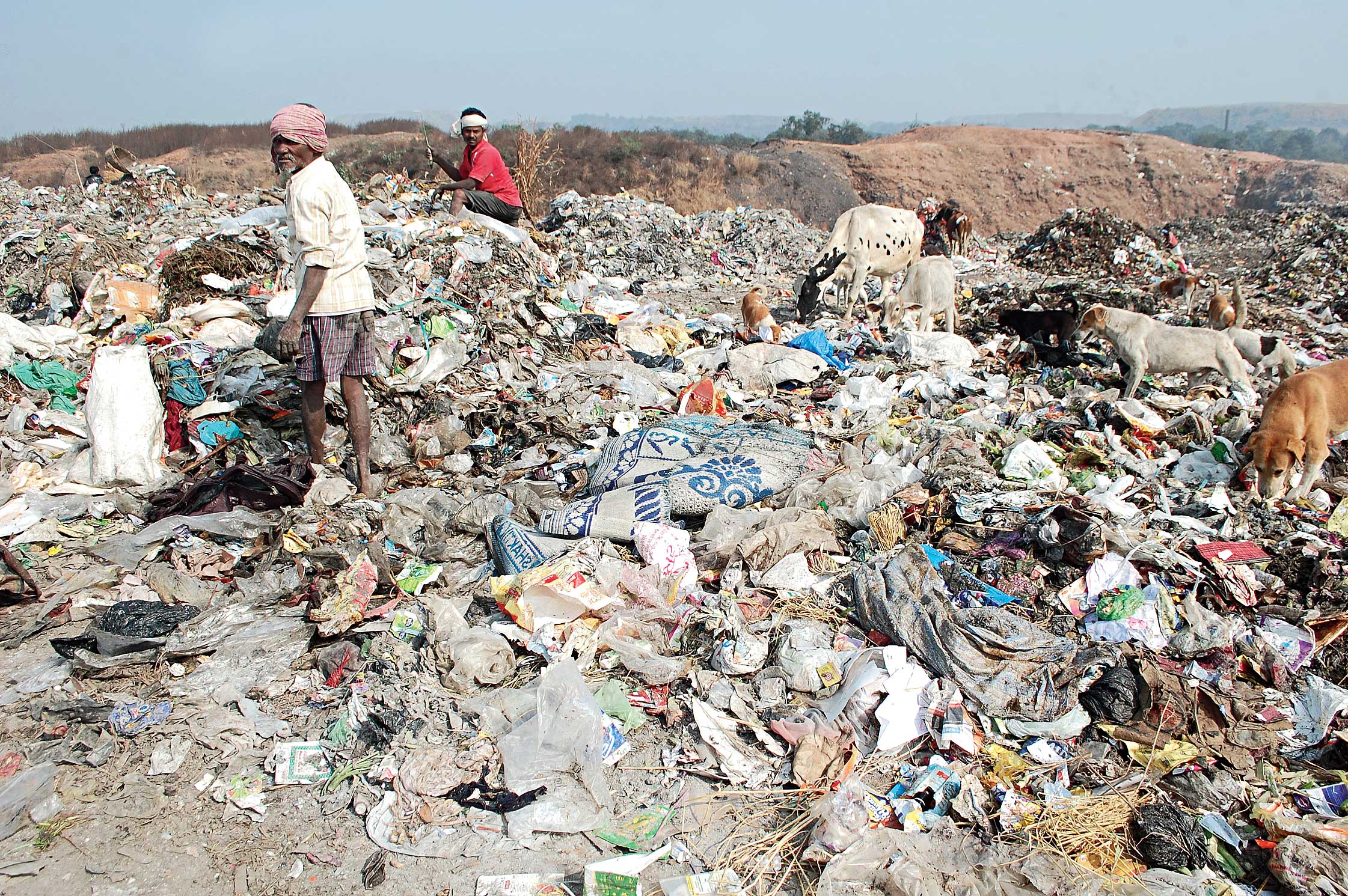 The integrated solid waste management project worth Rs 274 crore, launched by Dhanbad Municipal Corporation (DMC) on June 27 last year, is likely to hit a roadblock in the absence of funds and proper logistics.

The extent of the crisis can be gauged by the fact that Hyderabad’s Ramky Enviro Engineers, which is executing the project, is yet to receive payments worth Rs 3.28 crore.

“We are facing a lot of difficulty due to the delayed payment by the DMC since November last year. The pending amount will rise to Rs 4.50 crore after February,” a source in Ramky Enviro Engineers said.

Pranab Kumar Pattnaik, Dhanbad project in-charge of Ramky Enviro Engineers, said they had written several times to the DMC as well as the State Urban Development Agency (Suda) for clearing the pending dues, but to no avail.

“We are also facing difficulty in primary dumping of garbage at compactor stations because there are only five of them instead of the 30 required. The cost of transferring garbage collected from 40 wards to the compactor stations located far away is weighing heavy on us,” Pattnaik said.

He said the DMC had provided a list of seven sites for setting up compactor stations, but construction work at two of those sites — Matkuria and Telipada — could not begin due to protests by local residents. As far as the five other sites are concerned, we are yet to get their detailed maps to begin construction work, Pattnaik added.

The project was initially rolled out in 14 wards of Dhanbad on January 27, 2019 and gradually extended to 40 wards.

At present, garbage collected from households is dumped at five static compactor stations — two each in Dhanbad and Jharia circles and one in Sindri.

As many as 30 static compactor stations are required to compress and squeeze out water from the trash to reduce its weight.

From the compactor stations, the garbage is supposed to be transported to the dumping yard-cum-waste recycling plant.

However, in the absence of a designated site for setting up the dumping yard and recycling plant, the garbage from compactor stations is currently being dumped at closed colliery sites at Hanuman Garhi in Jharia.

The DMC has identified around 40 acres of land belonging to Fertiliser Corporation of India (FCI) at Sindri for the dumping yard and recycling plant, but construction is yet to begin in the absence of a no-objection certificate from the FCI.

Dhanbad municipal commissioner Chandramohan Kashyap said: “We have sought funds from Suda to clear Ramky’s dues. We will pay the agency as soon as we get the money.”

Regarding the delay in the construction of the dumping yard-cum-recycling plant at Sindri, Kashyap said the state government had taken up with the Centre the issue of land transfer by the FCI to the DMC and a positive outcome was expected soon.