State wakes up to sting risk

Steps to control vector-borne diseases on a priority basis 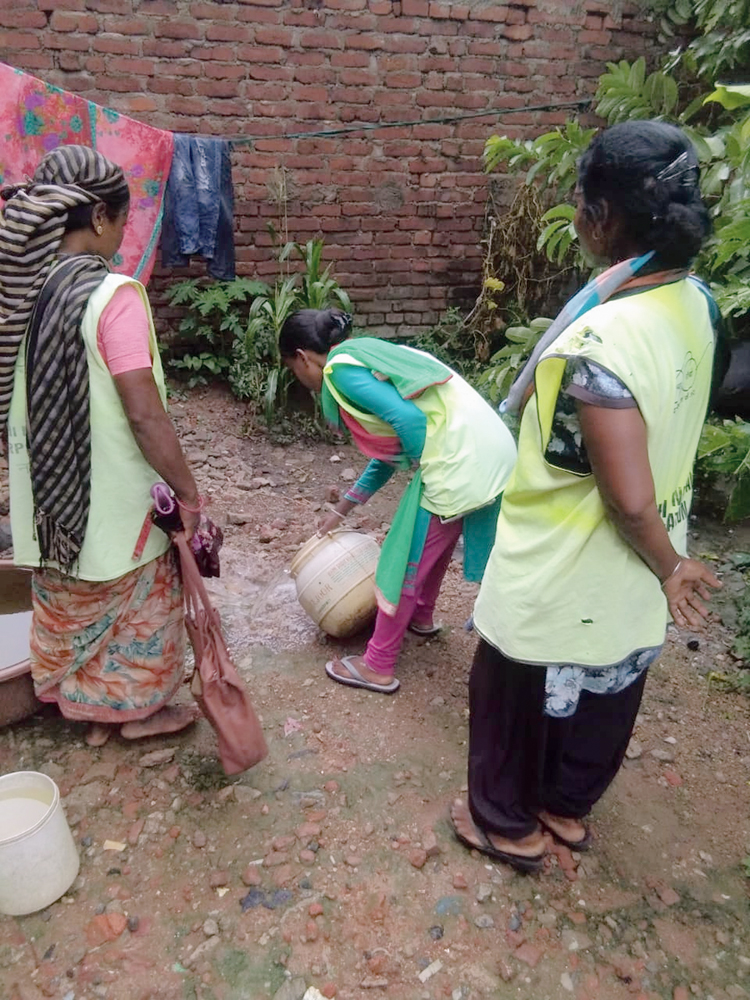 The state health department has sprung into action to control vector-borne diseases even as it continues its fight against the coronavirus pandemic.

State mission director of National Health Mission, Shailesh Kumar Chaurasia, on Saturday sent a letter to the civil surgeons of all the 24 districts to take up steps to control vector-borne diseases on a priority basis.

The Telegraph had in its report titled “Forgotten Dangers” on Saturday highlighted how the Covid-19 combat was taking a toll on the battle against other diseases in the state.

“The vector-borne diseases are likely to increase with the rise in temperature and unusual rain leading to the formation of potential breeding sites for mosquitoes. Coupled with the lockdown when most of the population is in home, leading to increased use and more storage of water, especially in areas with poor sanitation, the risk of a possible outbreak of malaria, dengue and chikungunya in the state is higher,” the letter states.

The letter directs the health officials to conduct rapid diagnostic tests (RDT) for malaria and other vector-borne diseases during house-to-house fever survey and in medical camps organised in the wake of Covid-19.

“During house-to-house surveys and in medical camps, suspected cases of malaria may be tested and treated with anti-malaria drug as required. The surveillance team should be provided with RDT kits and anti-malarial drug,” the directive states.

The directive also throws light on the ways to identify dengue and chikungunya, which have been affecting a large number of people in urban areas of Jamshedpur, Ranchi and Dhanbad in the last few years during and after monsoon.

“A fever patient with symptoms such as headache, muscle, joint pain, rash, nausea and vomiting can be a suspected case of dengue/chikungunya. Samples of those patients should be collected and sent to sentinel sites (RIMS-Ranchi, MGM-Jamshedpur, PMCH-Dhanbad and Chaibasa laboratory (West Singhbhum). A fever with headache, confusion and altered sensorium should be categorised as encephalitis and samples should be collected and sent to sentinel sites for confirmation of Japanese encephalitis and immediate referral should be done for all suspected cases of dengue/chikungunya and Japanese encephalitis for case management,” the directive states.