Civic bodies to get PPE kits 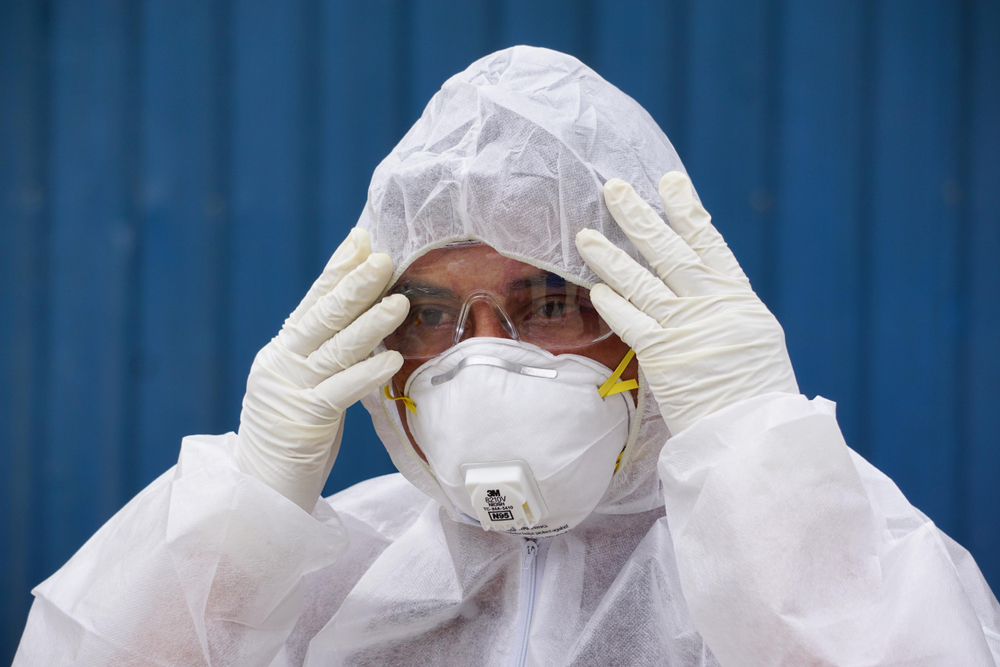 A directive from urban development secretary Vinay Kumar Choubey on Monday asked the 51 local urban bodies across the 24 districts of the state to arrange for purchase of PPE at the earliest
(Shutterstock)
Animesh Bisoee   |   Jamshedpur   |   Published 28.04.20, 07:28 PM

The state government will provide personal protective equipment (PPE) for civic staff across the state with the number of Covid-19 patients crossing the century mark in Jharkhand and touching 11 districts.

A directive from urban development secretary Vinay Kumar Choubey on Monday asked the 51 local urban bodies across the 24 districts of the state to arrange for purchase of PPE at the earliest.

“We have released an amount of over Rs 5 crore (Rs 5,21,95,000) from the (state) disaster management fund for urban areas for all the 51 civic bodies based on their specific requirements to purchase over 20,000 (20,878 to be precise) PPE for corona warriors especially sanitary staff and security personnel engaged in civic duties during the Covid-19 pandemic,” said Choubey.

“The amount has to be withdrawn from respective district treasury by the municipal commissioner. Executive officer and special officer will be responsible for spending of the amount and also ensure that the PPE are purchased meeting specific guidelines,” the directive stated.

“The officer should also ensure strictly that the fund is used only for purchase of PPE and nothing else,” it added.

Copies of the order have been sent to the district treasuries and state accountant general.

“We will be purchasing the PPE in consultation with the district administration as the PPE meant for health workers which can be used only one time would not serve our purpose. We would like to have washable PPE which can be reused after sanitising,” said Ranchi municipal commissioner Manoj Kumar.

The state urban development department on Tuesday evening released 50 per cent amount of the annual expense requisition submitted by the 17 urban bodies for the year 2020-21.

Sources in the urban development department said the amount has been released so that civic bodies who are using most of the funds in sanitising and disinfecting work in urban areas and facing shortage of money for drinking water and other urban infrastructure work can use this fund.