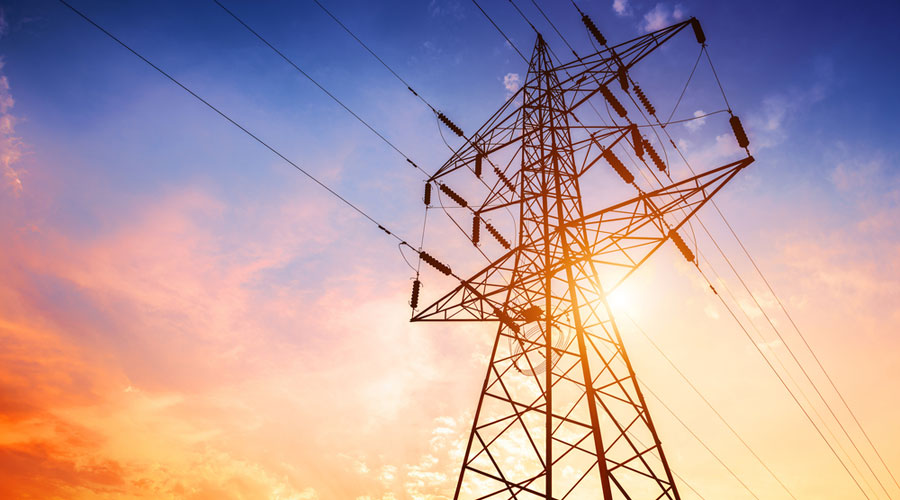 The consumers registered their objections against the proposals by the discoms during the virtual public hearing organised by the Jharkhand State Electricity Regulatory Commission (JSERC).
Shutterstock
Achintya Ganguly   |   Ranchi   |   Published 22.08.20, 03:53 AM

The consumers registered their objections against the proposals by the discoms during the virtual public hearing organised by the Jharkhand State Electricity Regulatory Commission (JSERC).

DVC supplies power to consumers in seven Jharkhand districts — Dhanbad, Bokaro, Ramgarh, Hazaribagh, Giridih, Koderma and Chatra — while JBVNL supplies to the rest of the state.

DVC has proposed a hike of 10 paise per unit and Rs 10 in monthly fixed charge in case of domestic and commercial consumers.

But in the case of industries, it has proposed a hike from the existing Rs 2.95 to Rs 3.65 per kVAh (kilo volt ampere hour), besides increasing the monthly demand charge from Rs 600 to Rs 833.

Participating in the hearing, the industrial consumers opposed the hike claiming it was “unrealistic during the pandemic” and that the tariff should rather be reduced.

“We have shown that their average cost of supply is much less than even the existing rate,” said Hari Budhia, chairman of the association of DVC high-tension consumers, when asked why they demanded a reduction in tariff.

He said the DVC already had revenue surplus of Rs 1,287 crore which was required to be adjusted.

During the public hearing on the JBVNL’s proposal on Thursday, its executive director K.K. Verma and general manager (commercial), Rishi Nandan, strongly urged for the hike in tariff claiming that the cumulative revenue gap of Rs 5,514 crore made it inevitable.

“JBVNL spent Rs 13,401 crore on capital expenditure and infrastructure development between 2018 and 2020 while it planned to invest another Rs 5,300 crore during the current fiscal (2020-21),” Nandan said, justifying the proposed hike of above 20 per cent in the existing tariff across various categories of consumers.

Vinod Tulsyan, who represented the apex trade body of the state, Federation of Jharkhand Chamber of Commerce and Industries, opposed the proposal saying the lockdown had pushed the industries to the brink of disaster and that “most of them are functioning below 25 per cent of their capacity”.

The hearing is scheduled to continue till Saturday following which the regulatory commission will announce its decision on the proposal by the discoms after considering the arguments presented by both sides.