Police said she was tied with a rope 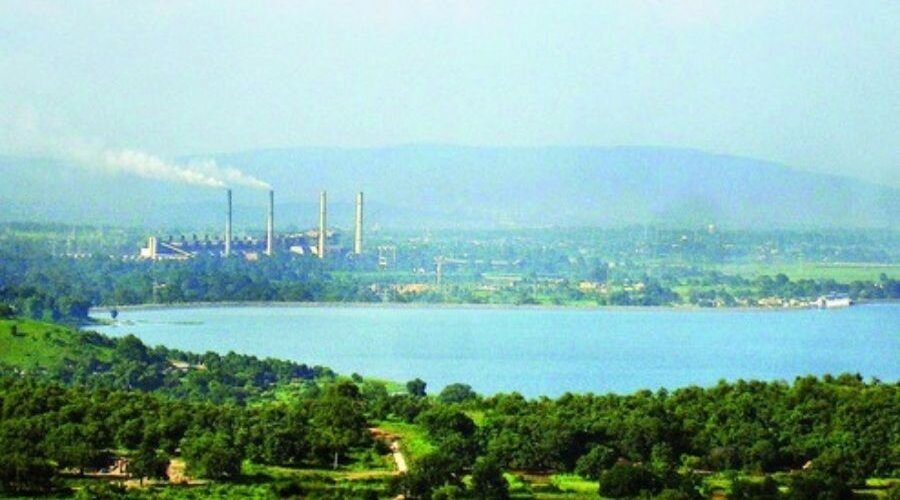 The body of a 20-year-old college student was found floating in Patratu Dam in ​​Ramgarh district in Tuesday, the police said.

Patratu SDPO Prakash Chandra said they have identified the victim, who was a first-year student of Hazaribagh Medical College and a resident of Lohia Nagar in Godda. Chandra said the girl’s body in jeans and jacket was tied with a rope when it was found floating near Uchringa area. Her body was first spotted by local residents who immediately informed the matter to the police.

DIG Hazaribagh range Amol Venukant Homkar and Ramgarh SP Prabhat Kumar went to the spot with a team to investigate the matter. During the inspection, the police have recovered her bag which was lying in the bushes. According to information, she was missing since Monday evening.

Chandra said, “After identifying the body, we have informed the matter to her family members. We are suspecting that the student was killed somewhere else and later her body was left in the dam. We will send her body for post-mortem at Sadar hospital.”

Tension prevailed in the entire area after the incident was reported. Chandra said they have recovered food items, a water bottle and a belt from her bag. He said, “We are carrying out further investigation into the matter.”