The constables had gone to Odisha for training, returned to steel town on May 13 by Rajdhani Express 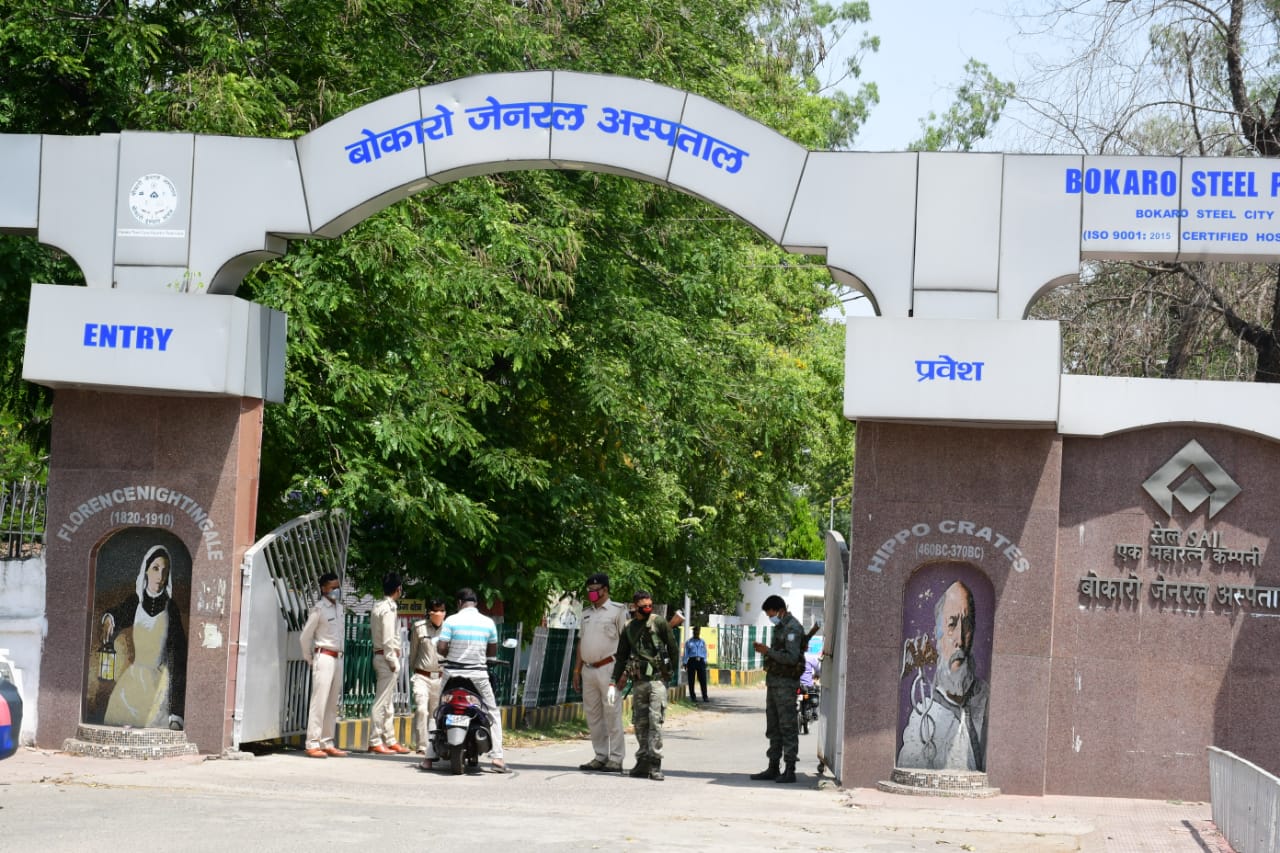 Four CISF jawans, who returned to Bokaro from Odisha on May 13 after a training stint, have tested positive for Covid-19, leaving the coveted national security organisation in tizzy.

The concern is whether the jawans, who returned to Jharkhand from the CISF training centre at Mundali in Cuttack, by Rajdhani Express contracted the infection on the train or whether they had picked it up in Odisha.

The CISF unit at Bokaro Steel has informed the Cuttack training centre and the CISF headquarters of the test results that came in on Thursday along with all details.

“We have passed on all information so that suitable measures can be taken there,” said a senior CISF officer in Bokaro.

CISF has also provided the jawans’ travel and stay details to the district administration, including coach numbers of the train they came in.

Sources in CISF said all the four jawans had followed quarantine norms strictly and had not come in contact with anyone after reaching Bokaro. “The quarantine centre in which they stayed has tight security arrangements,” the CISF officer said.

Bokaro district administration led by deputy commissioner Mukesh Kumar has also launched a contact tracing exercise in right earnest with officials trying to figure out whether the four got infected at the training centre or in the train.

Of the four jawans, two travelled in the same coach, while the two others were in separate coaches of the one travelled in New Delhi bound Rajdhani Express on May 13.

If they were infected at the Mundali centre, then there is chance they may have passed on the virus to other passengers, which means passengers would have to be traced. But if they had contracted the virus on the Rajdhani Express then, officials fear, it would take a long time to trace their co-passengers.

District epidemiologist officer Pawan Kumar Srivastava, however, ruled out the possibility that the CISF personnel got infected in the train.

Their travel time was about 12 hours, he pointed out, reaching Bokaro the same evening after boarding the train in the morning.

“The incubation period (time between exposure and display of symptoms) of the virus is from one to 12.5 days (with an average of five to six days). It can also be as long as 14 days,” Srivastava pointed out adding that the four were tested on the morning of May 14, within 12 hours of their arrival.

In all, six CSIF jawans had returned from Cuttack after training. All were quarantined by the district administration. None of them was allowed to meet family members.

Two jawans tested negative. The four who tested positive, all residents of Sector 11, were moved to the Covid ward of Bokaro General Hospital on Thursday night. They are all asymptomatic.

“Efforts are on to identify persons who may have come in contact with the infected persons. They were in institutional quarantine from the moment they arrived here,' said deputy commissioner Kumar.

The CISF constables had gone to Cuttack in February to receive training to become head constables. But they got stuck there because of the nationwide lockdown.

On May 13, the jawans were dropped off at Bhubaneshwar station from the training centre at Cuttack in a vehicle belonging to the industrial force. After reaching Bokaro station the same evening, a van from their local unit picked them up and took them to the quarantine centre.