Sudesh Mahto-led party to field candidate at Baghmundi in Purulia 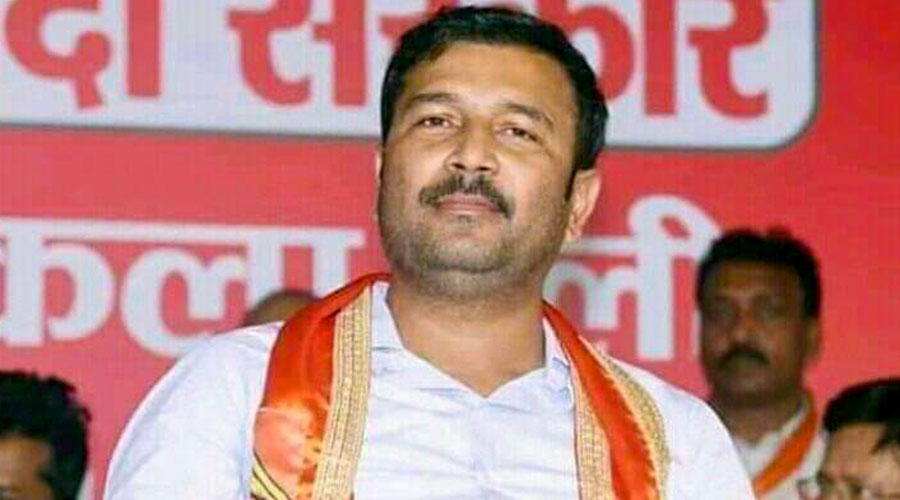 The Sudesh Mahto-led All Jharkhand Students Union-party (AJSU-P), which is a part of the National Democratic Alliance (NDA) in the state, is gearing up to join the hustings in Bengal polls after the BJP allocated one seat to its junior ally.

Of the 60 seats which will go to polls in Bengal in the first two phases beginning March 27, the saffron camp last Saturday announced candidates on 57 seats so far. Baghmundi in Purulia has been set aside for Sudesh’s outfit, AJSU-P officials in Ranchi said on Monday.

Speaking to reporters, AJSU-P’s central spokesperson Deosharan Bhagat said they were happy with the initial seat-sharing for Bengal polls that were  crucial for NDA. “Even though we had provided our party symbol to a few candidates to a few candidates in past elections of Bengal, this will be the first time our party is eyeing an entry. We are happy that the BJP’s central election committee has recognised our contributions and left one seat for us,” he said.

On Baghmundi, he said that it was one of the priority seats identified by the party. “AJSU-P’s main focus is in the Junglemahal region which has about 40 seats, of which several are on bordering areas of Jharkhand. Baghmundi is close to Silli in Ranchi which our party president Sudesh Mahto represents. It is also in proximity to Jugsalai in Jamshedpur. We have considerable clout in Baghmundi and can retain the seat for NDA,” he said, adding that the decision on other seats will be taken in due course in time.

The first phase for voting in Bengal will take place on March 27 for 30 Assembly segments.

The AJSU-P’s leader said that the party was demanding an autonomous council in Junglemahal for the overall development of tribals and OBCs dominating the region. “Junglemahal development has been neglected for decades, even more during the TMC’s regime. Our fight is for our tribal and OBC brothers and sisters along the Jharkhand-Bengal border, majority of whom contributed to the statehood movement of Jharkhand during undivided Bihar,” said Bhagat.

Notably, ASJU-P and BJP fought separately in the 2019 Assembly polls in Jharkhand after they could not agree on a seat-sharing plan. The decision proved costly for both, with the victory of the JMM-Congress-RJD alliance which went on to form the government in Jharkhand. Despite fighting in about 70 seats in Jharkhand, AJSU-P could win only two, three less than its last tally of five.