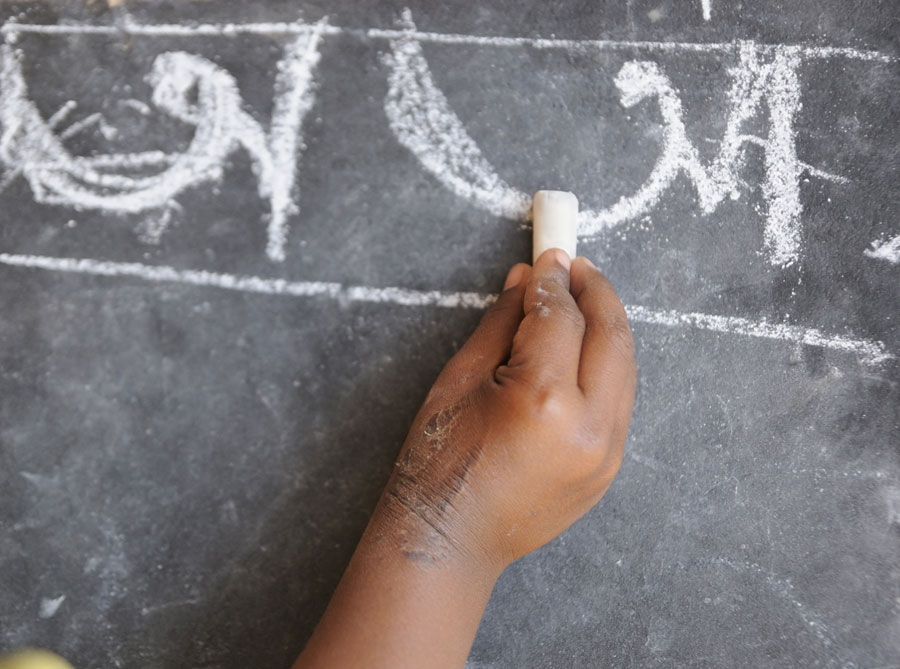 In Jharkhand, Bengali-speaking people number more than 10 per cent of the population
Representational image from Shutterstock
The Telegraph   |   Jamshedpdur   |   Published 23.02.20, 07:30 PM

More than 60 Bengali language activists from across India came here at Lindsay Club on Sunday under the banner of the “national-level democratic, non-political youth and social organisation” All Bangali Youth & Students Organisation (ABSYO) to demand Bengali be taught in government schools in states such as Jharkhand where Bengali-speaking people number more than 10 per cent of the population. ABYSO chairman Chandan Chatterjee also took on the Centre for the new citizenship matrix that he termed discriminatory. The outfit also wanted August 11, the day freedom fighter Khudiram Bose became a martyr, be declared a national holiday.

Over 200 people on Sunday blocked the Parsudih-Karandih Road to protest against police inaction against those who had dropped a piece of meat in front of a place of worship in Parsudih on Saturday morning. The blockade lifted after Parsudih OC Ajay Kumar told protesters that the police were trying to nab the culprits.

A fire, which broke out in a plastic godown near Hati-Ghoda Temple along the Subernarekha Link Road in Sakchi on Sunday morning, was tamed by three fire tenders from the Jharkhand fire brigade. The police suspected short-circuit. Another fire broke out on Sunday evening at the old Mango bridge creating panic among commuters but was soon brought under control.

Both gates of Jubilee Park at Bistupur and Sakchi ends will remain closed from Monday to March 7 due to Founder’s Day illumination work at the park. The Dhalbhum SDO gave a nod in this regard on Sunday.