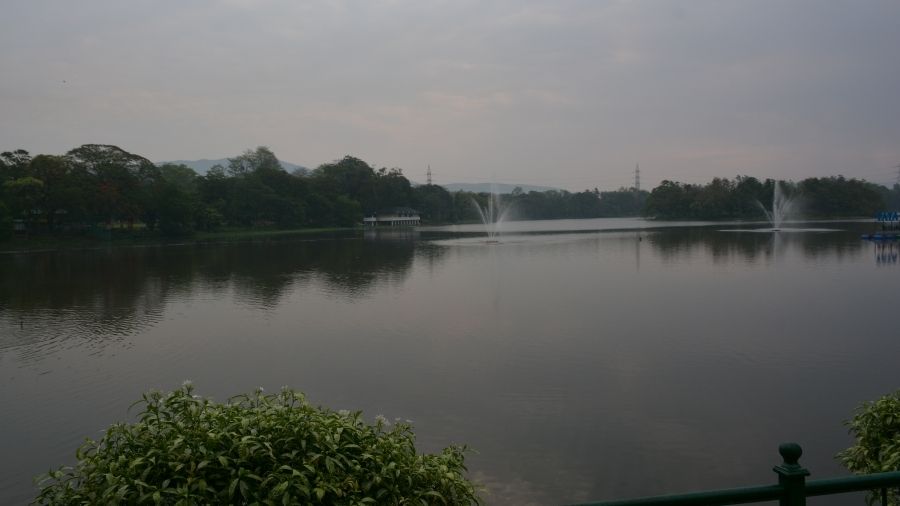 Angling will no longer remain a male bastion in the steel city in the days to come as the over seven-decade-old Jamshedpur Angling Club (JAC), with 230-odd members, is working towards opening its doors to women.

“We would like to welcome women to join us and take to angling with all seriousness. In fact, we want women to support us in promoting angling in Jamshedpur,” said JAC secretary Sukumar Ghoshal.

A club member said women played an active role in angling clubs in Bangalore, Chennai and Calcutta. “Women are members of angling outfits in these cities. They also participate in competitions. We should also welcome women,” he said.

The club had started some serious work on enrolling women as members some five years back. Some women had also evinced interest in joining JAC and had even approached for joining as members. However, things did not make any  headway, another member said.

He added they have plans to discuss membership for women in the next meeting. “We plan to distribute pamphlets and hang banners near water bodies to invite women to join the club,” the member said.

Angling is conducted at Jayanti Sarovar (in Jubilee Park), Beldih Lake (in Dhatkidih) and Bara Lake (near Sidhgora). The club also organises an annual competition at Jayanti Sarovar on the birth anniversary of Bharat Ratna JRD Tata on July 29, besides a day-night event at the same venue in November.

However, these two competitions could not be held this year owing to the Covid-19 pandemic. Jubilee Park, where the sarovar is located, is still shut for visitors.