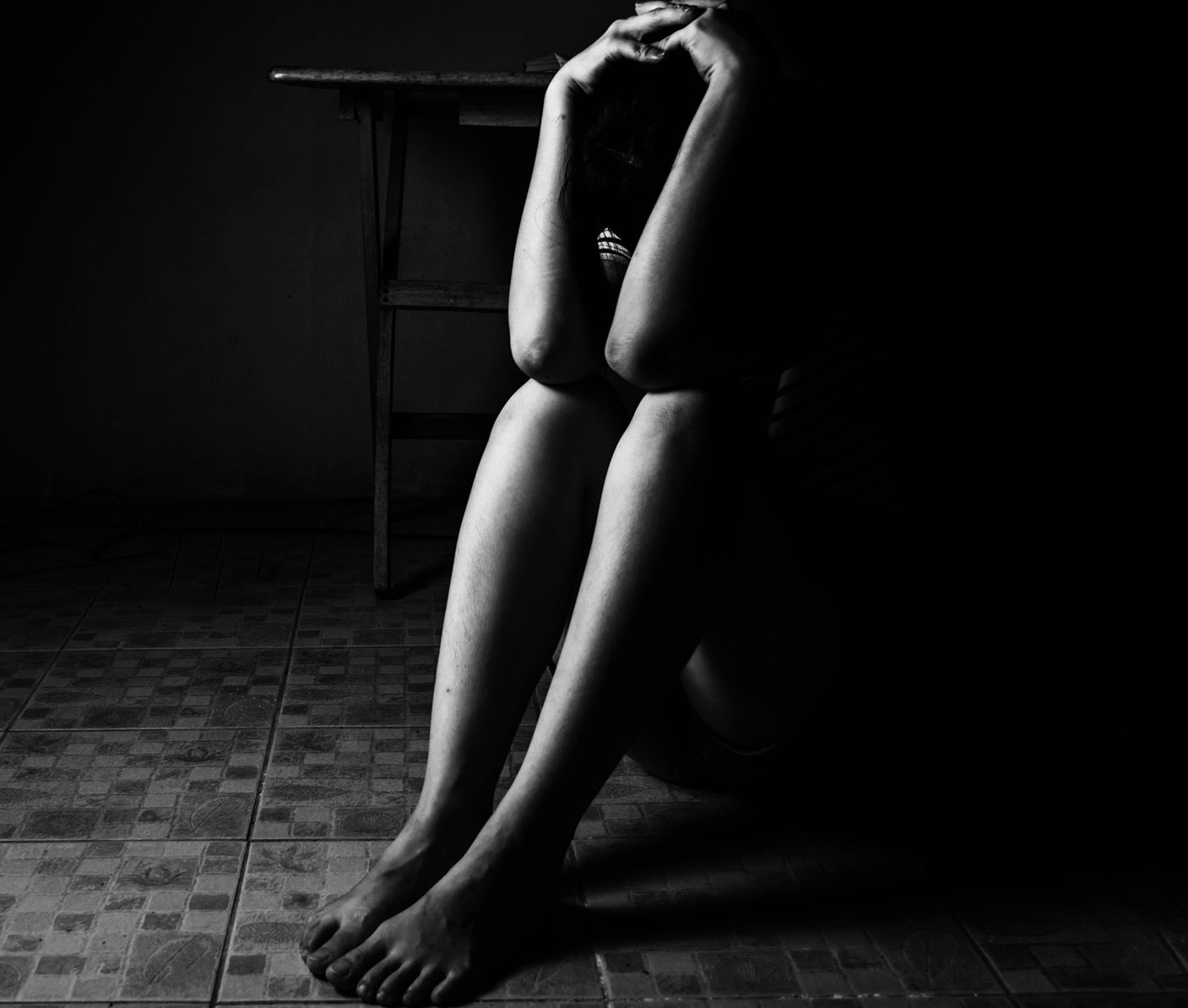 The teacher was attacked with acid by two men on a bike while returning home from work
Picture by Rahul Awasthi
Our Correspondent   |   Ranchi   |   Published 11.02.19, 08:25 AM

A 33-year-old teacher of a private school here was attacked with acid by two men on a bike while she was on her way home from work on Sunday afternoon.

Pandvipriya, a resident of Main Road, received “superficial burns” on her right hand and leg. She has named an acquaintance as a suspect. Police are probing the matter.

City SP Sujata Kumari Veenapani said the incident took place on Bariatu Road around 1.30pm. “The acid attack survivor has been released from RIMS after treatment. She has named a suspect, Shravan. An FIR is being lodged. We will investigate the case,” the SP said.

Pandvipriya who had joined Kolkata Public School in Ormanjhi only two months ago took part in Saraswati Puja celebrations on Sunday morning and left the campus in the afternoon, said a member of staff.

“I was in an auto-rickshaw with two passengers when a bike whizzed past us. The pillion-rider splashed something on me. First I thought it was water, but my right hand and thigh started burning. It was acid,” the woman told this newspaper, adding that both men wore helmets with tinted glass.

She said she suspected Shravan, 33, a law graduate, was behind the attack because he had been tormenting her for over a year.

“I had lodged an FIR against him at mahila thana in the past, but later withdrew the case after he told police he won’t trouble me again.”