'Food doesn't have a religion. It is a religion,' the app tells customer in Jabalpur 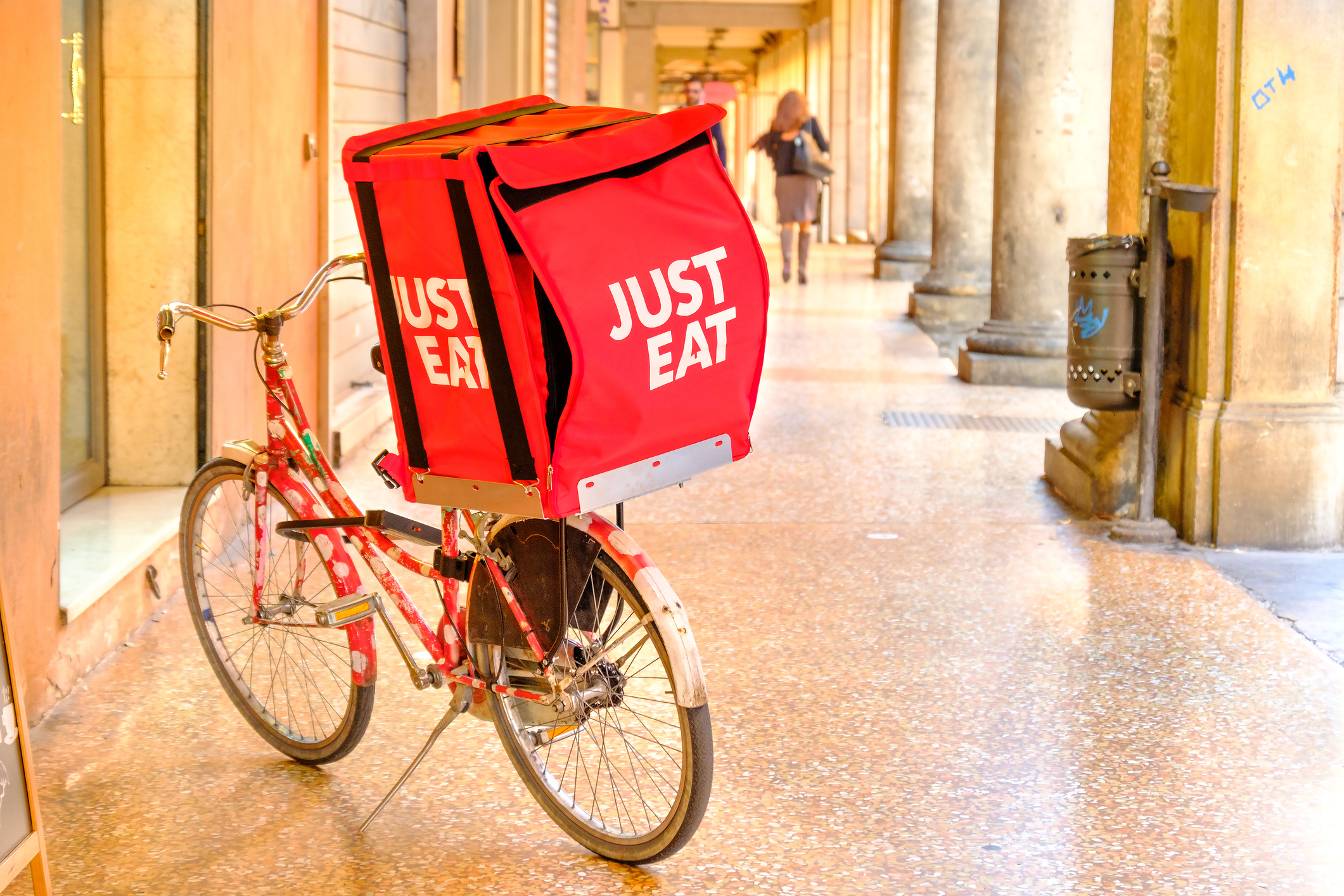 Zomato founder Deepinder Goyal echoed his company's stand with a firm message. "We are proud of the idea of India - and the diversity of our esteemed customers and partners. We aren't sorry to lose any business that comes in the way of our values," he tweeted.
IStock
PTI   |   New Delhi   |   Published 31.07.19, 08:49 AM

Food delivery company Zomato is winning the internet after it refused on Wednesday to resolve a customer's complaint about being assigned a Muslim delivery executive for his food order.

'Food doesn't have a religion. It is a religion,' the company tweeted in response to the customer's request for a change of the rider.

On Tuesday night, a man tweeted about cancelling his order placed on Zomato as the designated rider was 'non-Hindu'.

'Just cancelled an order on @ZomatoIN they allocated a non hindu rider for my food they said they can't change rider and can't refund on cancellation I said you can't force me to take a delivery I don't want don't refund just cancel,' Amit Shukla, a resident of Jabalpur in Madhya Pradesh, tweeted.

In a series of tweets, he also shared screenshots of his conversation with Zomato's customer care, saying he would take up the issue with his lawyers.

The company stood its ground and refused to change the delivery executive.

Zomato founder Deepinder Goyal echoed his company's stand with a firm message. 'We are proud of the idea of India - and the diversity of our esteemed customers and partners. We aren't sorry to lose any business that comes in the way of our values,' he tweeted.

Zomato's response has won it admirers.

'Respect. I love your app. Thank you for giving me a reason to admire the company behind it,' former Jammu and Kashmir chief minister Omar Abdullah tweeted.

Former election commissioner S.Y. Quraishi tweeted: 'Salute Deepinder Goyal! You are the real face of India! Proud of you.'

Goyal had in an internal message to his team at Zomato applauded the customer team for 'upholding our values and not discriminate on basis of caste or religion for sake of growth (or customer satisfaction)'.

Sources said he told his team that they should not succumb to any demands of a customer, partner, or even an employee on racial grounds or grounds of any form of diversity.

Shukla, the customer who cancelled the order, identifies himself as Pandit Amit Shukla and has the username @NaMo_SARKAAR. He tweeted on Tuesday evening that he had cancelled his order after a delivery executive called Faiyaz was assigned to deliver his food. Shukla shared the order status with a map from a locality in Jabalpur.

He also shared a screenshot of the app's chat support, through which he requested for a different delivery executive. When asked for a reason for the change, Shukla replied: 'We have Shravan and I don't need a delivery from a Muslim fellow.'

The customer care executive responded that cancelling the order would cost him Rs 237, and then said: 'At Zomato, we don't discriminate on basis of riders, I hope you understand.'

Shukla tweeted that he cancelled the order without refund, and said that Zomato was 'forcing us to take deliveries from people we don't want'.

He claimed he was uninstalling the app as the company was not cooperating and he would discuss the matter with his lawyers.

His tweets received angry responses from several users with one asking Shukla if he had ensured that the person who cooked his food was a Hindu, while another pointed out that Shukla's vehicles run on 'Muslim fuel' -- alluding to most of the oil India buys coming from Gulf nations.