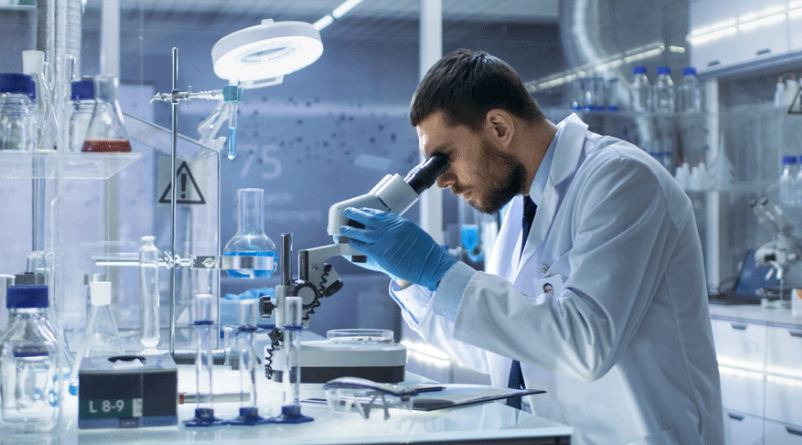 Scientists in India have recorded heart defects and skeletal deformities in zebrafish embryos exposed to river water contaminated with microplastics that they say could be fresh evidence for the potential health hazards of these environmental pollutants.

The researchers at the Indian Institute of Science, Bangalore, have also observed through their lab studies genetic damage, early cell death, and increased mortality in zebrafish embryos exposed to microplastics — plastic fragments less than 5mm — in Cauvery river water samples.

“We used water samples from the Cauvery, but microplastics are found in rivers across the country,” said Upendra Nongthomba, professor of molecular reproduction, development and genetics at IISc who led the study. “Our study adds evidence for the possible adverse biological effects of microplastics.”

Over the past four years, other research groups have independently reported microplastics in the Adyar river in Tamil Nadu, the Munnar river in Kerala, and in the Ganga and Yamuna amid indications from foreign research labs about their potential hazards to humans.

The IISc researchers identified several microplastics in the Cauvery water samples, including polybutene used in crop protection, polyisobutene fokund in sealants, adhesives and chewing gum and eye and facial makeup, and polymethylpentene used in the production of cosmetic tubes and synthetic leather.

The study began with a chance observation. Nongthomba liked traveling into the Krishna Raja Sagara dam in the Cauvery river and eating fried fish on the river banks. In recent years, he noticed what looked like physical deformities in the fish, prompting him to wonder whether water quality had anything to do with them.

The researchers first analysed the physical and chemincal features of the water and found all but dissolved oxygen to be within limits. They used a technique called Raman spectroscopy to detect microplastics — tiny plastic fragments — in the samples.

In a second set of experiments, the scientists exposed zebrafish embryos — a model organism widely used to investigate the potential effects of contaminants in water — to water from slow-flowing and stagnant sites and found skeletal deformities, DNA damage, early cell death, heart damage and increased mortality.

“The hazard potential of microplastics has been increasing,” Nongthomba said. “It was once believed that microplastics were too large to be absorbed in the body through the intestine and are excreted unabsorbed. However, recent studies from the Netherlands have shown microplastics can enter the human bloodstream.”

Scientists say concentration levels of microplastics would likely determine their biological effects. Scientists at the University of Hull in the UK had in December estimated that a minimum concentration of 10 microgram per millilitre was needed for an adverse effect on human cells.

But Nongthomba said it is still unclear how exactly microplastics enter the blood circulation. “We’re trying to understand this now.”