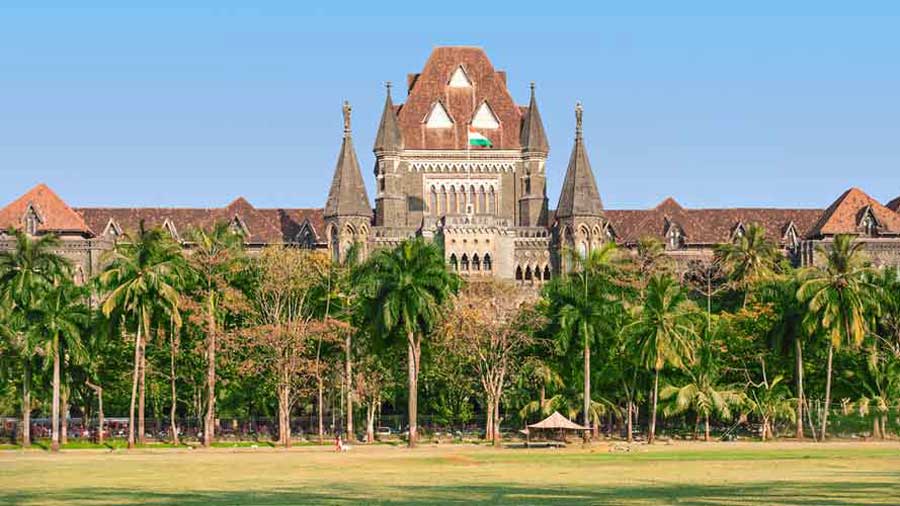 The Bombay High Court on Tuesday remarked that a developer insisting to continue construction of a building adjacent to a plot reserved for a playground despite a stay from the Supreme Court and the HC would face a fate similar to Supertech's illegal twin towers in Noida that were demolished.

The remark was made by a division bench of Chief Justice Dipankar Datta and Justice M S Karnik while hearing a public interest litigation (PIL) that claimed the real estate developer was encroaching on the land reserved for a playground in Mumbai's suburb of Khar.

The court had last week deputed an architect to visit the site where the developer has proceeded with construction flouting a 1995 Supreme Court order and to submit a report stating up to what extent construction has been carried out.

On Tuesday, the bench was informed the report has been submitted by the architect following which the court adjourned the matter for further hearing on September 20.

However, the advocate appearing for the developer urged the court to vacate the stay on construction till the demarcation of the land was completed.

Refusing to do so, Chief Justice Datta said, "Let's wait. You may face fate like Supertech."

Supertech's twin towers located in Noida near New Delhi were demolished using explosives on August 28 following directives from the Supreme Court. It was held that the twin towers - Apex (32 storeys) and Ceyane (29 storeys) were illegally built.

The real estate company paid for the demolition which cost about Rs 20 crore.

Last week, the HC had come down heavily on the Mumbai developer for proceeding with the construction despite an order from the Supreme Court in 1995 directing for no construction to be carried out on the 6,000 square metres plot that was reserved for a playground under the 1992 development plan.

The Slum Rehabilitation Authority (SRA), a Maharashtra government agency that had permitted Integrated Realty Project to develop the adjoining plot, said boundaries of the plot have changed and the size of the proposed playground has got reduced to 5,255 square metres from the original 6,000 square metres.

The court had last week held that in view of the rival claims, it was necessary for them to ascertain as to what is the exact extent of vacant land available for the playground.