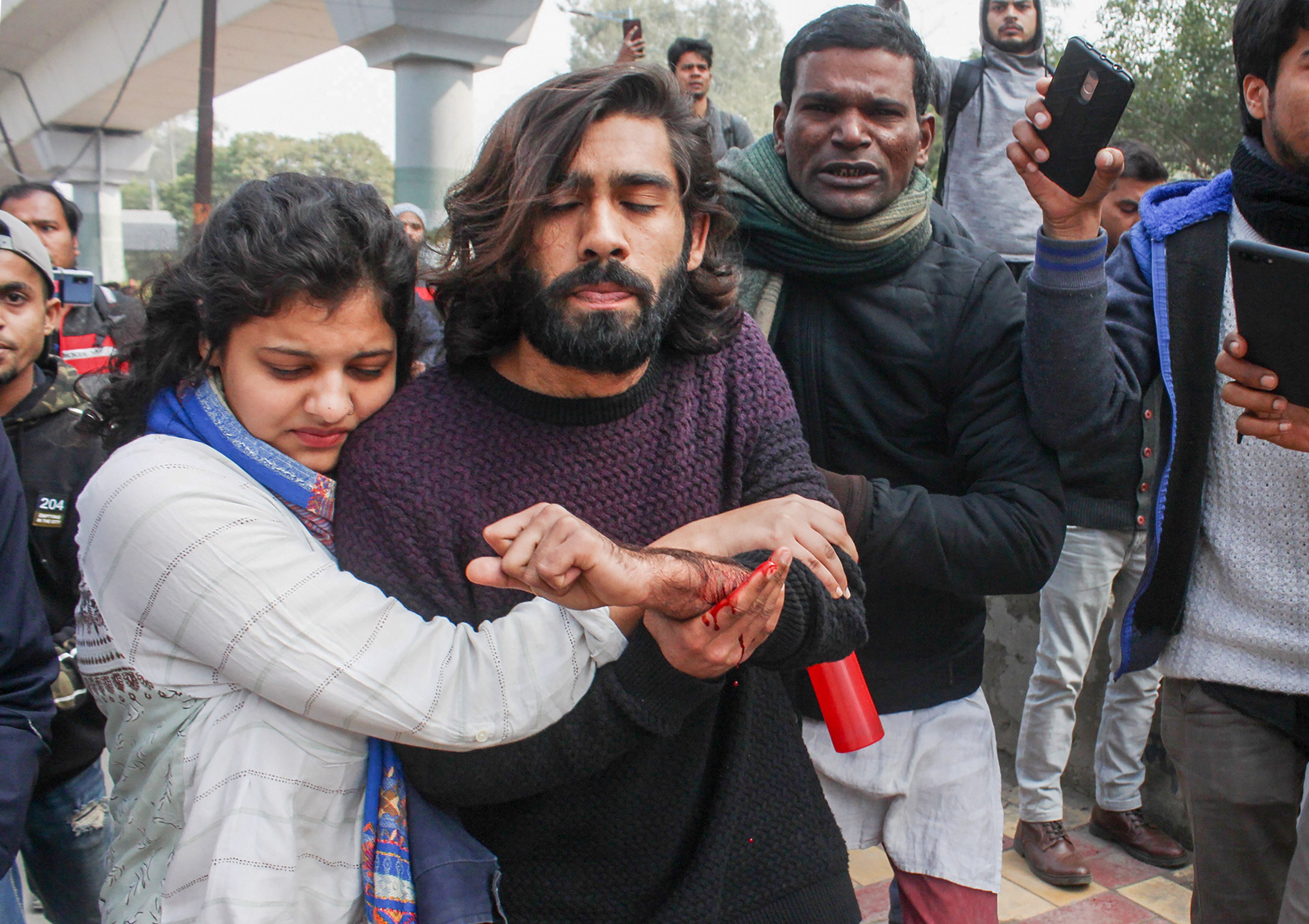 Delhi police on Monday claimed to have arrested a wrestler named Ajeet on the charge of supplying a country-made pistol to “Rambhakt Gopal”, who shot at a Jamia Millia Islamia student on Thursday.

Officers, however, were tight-lipped on who had provided Gopal, a purported juvenile and Class XII student, with the Rs 10,000 with which he is supposed to have bought the weapon from Ajeet. Gopal’s parents have said they did not give him the money.

An officer said the money trail was crucial to identifying the conspirators, and stressed the importance of the matter citing the two subsequent firings at CAA protest sites in Delhi.

Earlier, deputy commissioner of police Rajesh Deo had told reporters: “We have arrested the accused (Ajeet) from whom the juvenile had procured the weapon. He is a wrestler.”