Advertisement
Home / India / Question on RBI: Should it shield looters?

Question on RBI: Should it shield looters?

When a rich borrower does not pay back a loan, he ceases to be a customer, so there is no issue of confidentiality 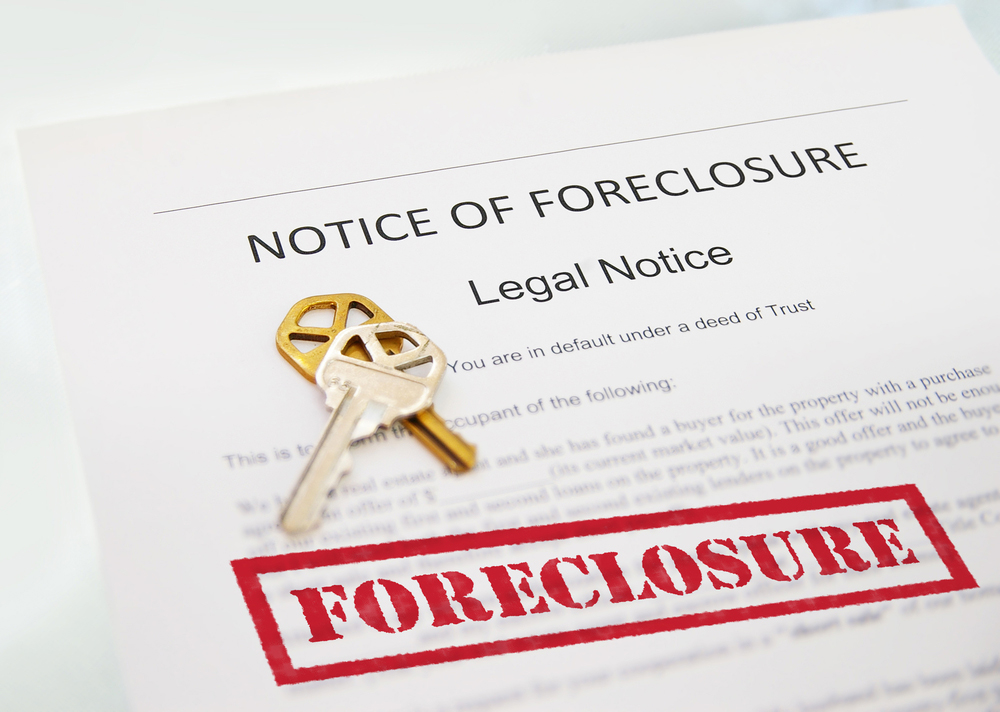 It was initially not known when and to which Prime Minister that note was given. Under the Right to Information Act, a journalist sought information about these two aspects. The RBI said it was written on February 4, 2015, and a copy was given to the finance minister also. Rajan had also conveyed to the PMO how “unscrupulous promoters” had inflated the cost of capital equipment using over-invoicing of imports. What are the details of that note, whether any action was initiated? If not, why?

That is a serious crime or could be a big scam. Details of the charges, concluded investigation and the status of prosecution are supposed to be in open and within the knowledge of the general public. Public authority has to disclose on its own.

The Indian Bankruptcy Code (IBC) was put in place in May 2016 and in the first year itself, thousands of crores of rupees worth loan matters are dealt with. The act of the IBC was amended through a bill that prohibits certain persons from submitting a resolution plan in case of defaults. These include: (i) wilful defaulters, (ii) promoters or management of the company, if it has an outstanding non-performing debt for over a year, and (iii) disqualified directors, among others. Further, it bars the sale of property of a defaulter to such persons during liquidation.

All these processes of adjudication will not happen in closed doors. The adjudicators have to openly discuss the names and their bankruptcy details. Their details cannot be hidden on any excuse. Similarly, the debt recovery tribunals also have to discuss the names of the defaulters and amounts of bad loans to fix the liabilities and recover. If the litigation reaches the courts or any other tribunals also, the names are not hidden.

Except alternative dispute processes like negotiation or mediation, where the details are not exposed, no other information about the bad debt is hidden. It is futile for the RBI or any other bank to argue that names of defaulters and defaulted amounts are confidential or fiduciary or some other form of secret. Every default in repayment loan is a breach of contract and has to be adjudicated in open court.

Whenever the micro, small and medium industries or enterprises (MSME) fail to pay loans, fraudulent or not, the banks sue them and publish paid advertisements in newspapers with the colour photographs of defaulters. Their mortgaged properties are auctioned in open.

Moveable properties of agricultural loan defaulters are very easily attached by district cooperative Banks, rural branches of national banks, and officers throw out belongings in street. Under the Revenue Recovery Act (RR Act), the district magistrate has powers to do this without going through time consuming process of litigation. Laws authorise the DM to use the draconian RR Act to recover bank loans.

Small things which are essential for the day-to-day life of those poor people will be also taken away. Farmers feel it as a major insult amidst their family members, friends and colleagues in their own villages. Lakhs of them consume pesticides as they could not stand humiliation.

All these happen in open. Banks do not mind losing food givers of the nation. No senior lawyer will argue that food security and economic interest of villages will be destroyed. These matters may not come to courts of justice, either at the district-level or at the high or supreme level. The RBI or judges may have no chance to know them. Newspapers publish their pathetic suicide pictures as human interest stories, which provoke others also to follow the suicidal path.

These are called crimes, hence they will be discussed in public. Neither privacy — the recently discovered human right — nor a no-shaming policy will come to their rescue.

Big defaulters have several luxuries in a right royal way. First, their conspiracies with politicians and top bank managers will be kept secret. Then they will be offered one-time settlements. Bankruptcy law helps them not to pay entire loans to banks. Interest is waived. Their loans will be restructured. If their list is sought, the RBI will be reminded of national economic interest.

Perhaps it is the equality as envisaged in Article 14 of the Constitution of India. It says opportunities and public resources would be equally available to the people. The RBI and the government may not fight between them, but will they agree not to shame the “bada frauds”? Both the RBI and the government should assure the people that they respect the CIC, RTI and also honour the judgment of the apex court.

Whenever hundreds of crores of rupees of public money are not paid by big and rich loanees, how can that become a “confidential customer’s information”? He ceased to be a customer and becomes defaulter, and the commerce of the bank to get back its money with interest suffers, then where is the so-called confidentiality?

They need not give personal details like their addresses, but why not they disclose the names of wilful defaulters and amount they fell due, besides measures, if any, being taken to recover the money that belonged to people? Every evasion of loan is misappropriation of public money, which public have a right to know.

Vibrant citizens have a democratic duty to scrutinise the way huge loans are being granted without securing them properly. It is an issue of financial administration, governance of public money and finally the people are affected by these maladies.

Does the RBI have any legal duty to protect the interests of wilful defaulters or their reputation? It is unfortunate that banks and governments are waging legal wars on the citizens seeking information. Do they have duty to protect the names of wilful defaulters and fraudsters? Looters of banks and dacoits are criminals, and according to the Indian Penal Code, they can be hanged. Whereas thugs of Hindusthan protect economic interests of the nation!