Passing sensitive orders against government a sure way of being made a party in court cases, says retired commissioner 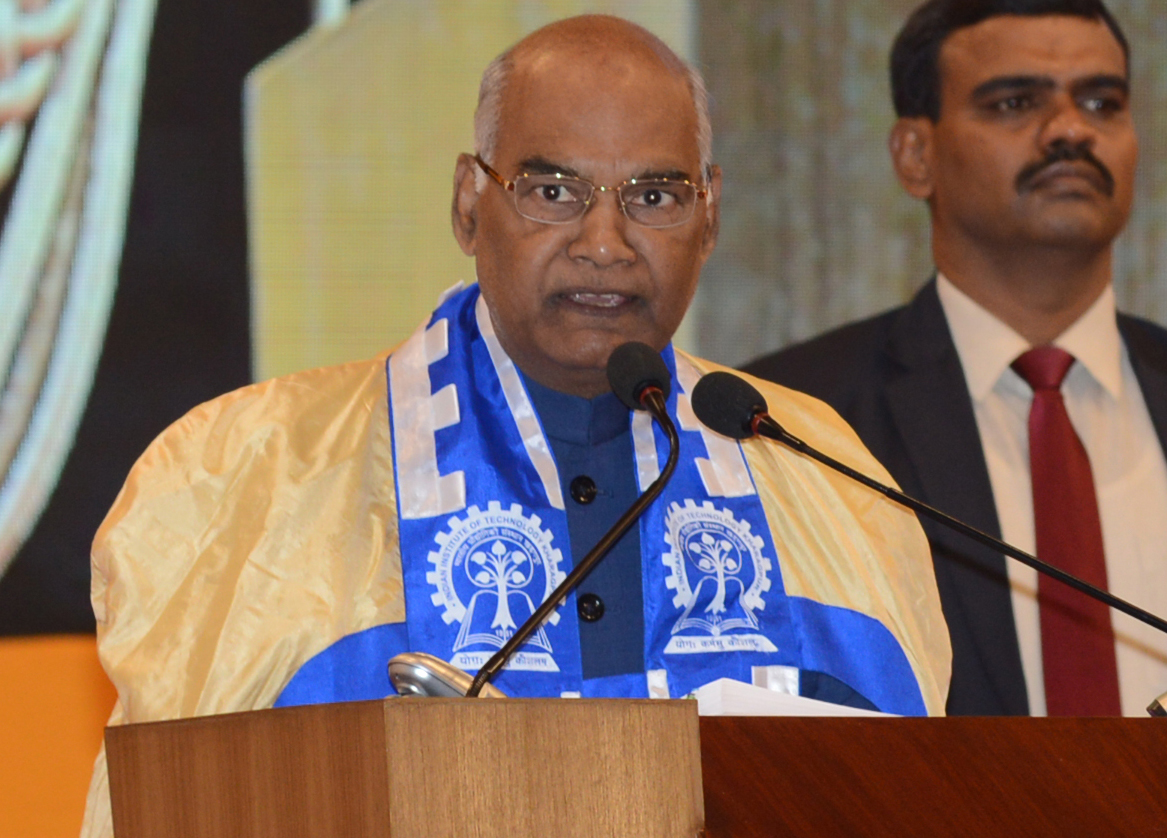 “The message is loud and clear — ‘Hello, CIC (Central Information Commission), if you give orders for disclosure of information or files held by the government, you will be made a party to a writ petition, take care,”

M. Sridhar Acharyulu, whose term as an information commissioner at the Central Information Commission (CIC) ended on November 21, said in a letter to President Ram Nath Kovind on Tuesday.

Acharyulu, who had relentlessly tried to get a list of big bank-loan defaulters publicised but ran into a wall erected by the RBI and the Centre, himself had been made party to 1,000 of the 1,700 cases filed against the CIC.

He had also ordered Gujarat University to disclose the degree-related information regarding Prime Minister Narendra Modi. Acharyulu lists in the letter the specific attempts that were made to harass him in that particular case.

Acharyulu said the information commissioners were feeling intimidated by this as in many a case, they are named in person and individually, not just in their official capacity. He added that it was a clear effort to stop the CIC from doing its job as mandated by Parliament.

1” for ordering the disclosure of the list of wilful defaulters.

Acharyulu likened these petitions to the “Strategic Litigation Against Public Participation (SLAPP)” suits, a provision in some countries intended at censoring and silencing critics.

Playing on the acronym, Acharyulu wrote: “Here the target is the CIC and the citizens. Unfortunately, the government bodies are SLAPPing writ petitions right, left and centre against the Respondent No. 1, the CIC, and the Respondent No. 2, the citizens, who were asking for information as empowered by RTI Act. Government offices want their ‘rights’ to be protected from the information commission created by the Union of India as per the will of Parliament of India.”

Acharyulu made a reference to the case that had drawn attention across the country.

“In those cases, I was personally made ‘respondent’ by Gujarat University and the Additional Solicitor General travelled all the way from Delhi to Ahmedabad, not to defend me, but to fight my order. Interestingly, I received three notices for that single order, firstly as M. Sridhar Acharyulu individually, secondly as M Sridhar Acharyulu as Information commissioner and thirdly Central Information Commission….”

According to Venkatesh Nayak, programme coordinator for Access to Information Programme at the Commonwealth Human Rights Initiative, the central and state governments have been filing cases against the CIC for ordering disclosure of information since the RTI law came into effect under the UPA government’s watch.

Acharyulu told The Telegraph the CIC had several such cases when he joined it in 2013, pointing out that successive governments have been doing this despite several Supreme Court orders saying that if a tribunal gives an order, its legality can be challenged but that tribunal should not be made a party.

Question on RBI: Should it shield looters?