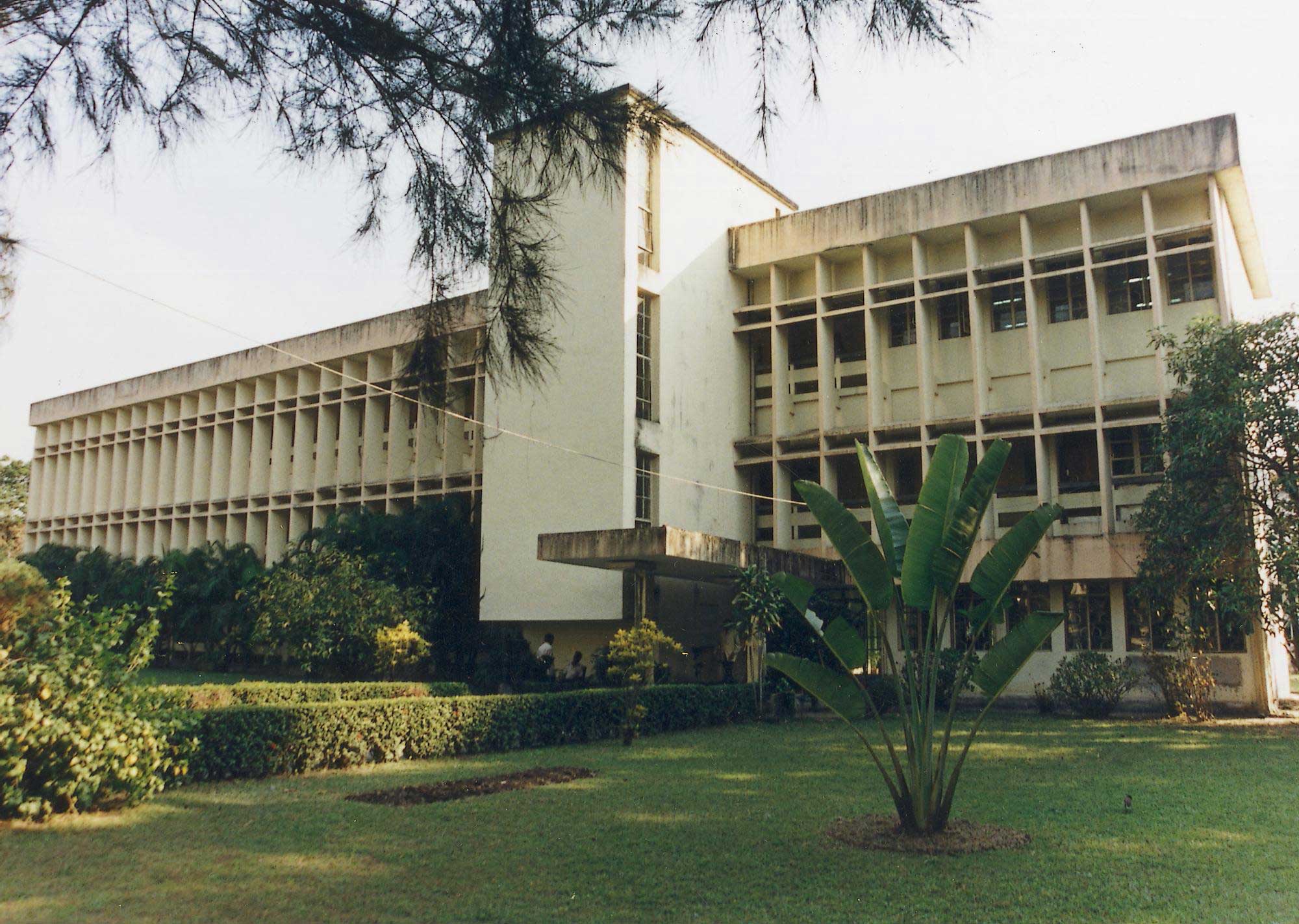 At IIM Calcutta, the selection will be done in two stages. The first stage will involve short-listing the candidates on the basis of a composite score, where CAT scores carry a weightage of 28 out of 50.
Telegraph file picture
Basant Kumar Mohanty   |   New Delhi   |   Published 06.01.19, 09:19 PM

The Common Admission Test carries much less weight than many people imagine in admissions to the two-year postgraduate courses in the Indian Institutes of Management.

For instance, CAT scores will receive weightages between 25 and 40 per cent during the final selections for the Master in Business Administration or Post-Graduate Programmes at the IIMs in Calcutta, Bangalore, Rohtak and Jammu this year. (See chart)

Teachers at these institutes said that all the premier B-schools had been according similar weightages to CAT scores over many years.

At IIM Calcutta, the selection will be done in two stages. The first stage will involve short-listing the candidates on the basis of a composite score, where CAT scores carry a weightage of 28 out of 50. The remaining 22 points will be awarded on the basis of the candidates’ Class X and Class XII board marks and their gender (with girls receiving extra points).

The short-listed candidates will have to appear in an interview and a “written ability test”, where they will be asked to write on a topic of socio-political or economic/business relevance.

The second or final stage of selection will be done on the basis of 50 points, of which 24 will be earmarked for the interview, 15 (30 per cent) for the CAT score, 5 for the written test, and 4 for work experience. This apart, 2 extra marks will be awarded to those from non-engineering backgrounds as an incentive.

IIM Bangalore has earmarked 40 of the 100 points in the first stage for the CAT score, the remaining 60 taking into account the school board marks, graduation score, gender and work experience. In the second stage, 25 of 100 points will be assigned to the CAT score while the rest are split among the interview (30), written test (10), work experience (10), graduation score (10), Class X score (10) and Class XII score (5).

IIM Jammu will be doing the short-listing on the basis of CAT percentiles alone, according key importance to the all-India exam — which, however, will count only for 40 of the 100 points in the final selection.

Similarly, IIM Rohtak will shortlist candidates solely on the basis of CAT scores but accord the all-India exam a weightage of 35 per cent in the final selection.

The IIMs do not award extra marks to counterbalance the “locational disadvantage” of candidates from remote or underdeveloped areas — unlike a handful of institutions like the Ashoka Trust for Research in Ecology and the Environment. (Jawaharlal Nehru University used to award “deprivation points” to offset admission seekers’ locational disadvantage till recently).

“A metropolitan bias is visible among the general candidates at the IIMs. The high fee of about Rs 20 lakh too deters impoverished students. Giving some weightage to locational disadvantage can lead to more diversity in the classroom,” an IIM Ahmedabad teacher said.

“We look for candidate performances at various levels to identify suitable managerial aptitude including CAT score and interview performance,” he wrote in an email reply to The Telegraph.

“I should also emphasise that the experts look for understanding and analytical aptitude of the candidates, not only the spoken English skill. Interviewers have enough expertise to evaluate candidates (along) different scales.”

Basu sidestepped the question of locational disadvantage, stressing that the B-school followed the government’s reservation policy.

Tinu Jain, chairman of admissions at IIM Jammu, wrote: “We have large number of candidates from rural and economically poorer background already studying in the present batches….”

CAT 2018 was conducted on November 25, and the results were out on January 4.