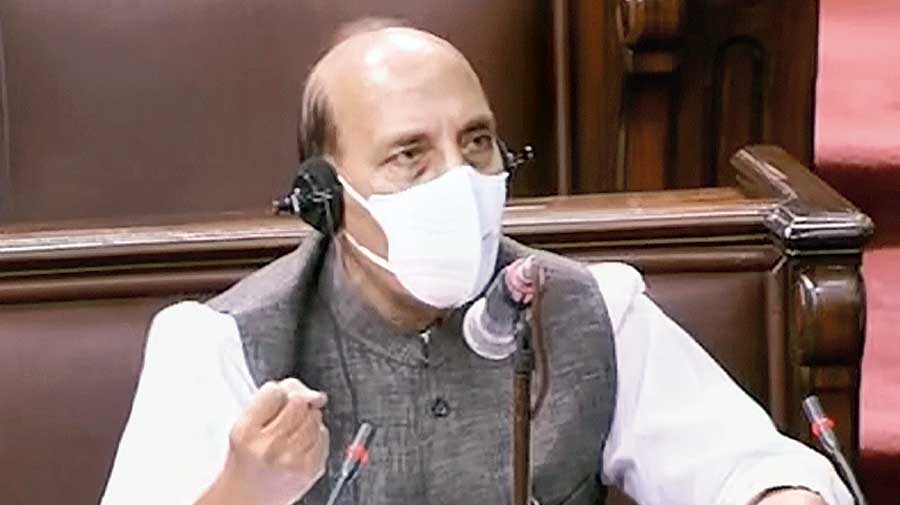 Defence Minister Rajnath Singh said on Monday that there is a well-established system for the selection of Republic Day tableaux.m

Singh said in Rajya Sabha that the proposals from various states and Union Territories for tableaux at the Republic Day parade are evaluated by an expert committee comprising eminent persons.

He was replying to a question on whether a number of tableaux of various state governments were disallowed for the Republic Day parade last year.

"There is a well-established system for selection of tableaux for participation in the Republic Day parade," the defence minister said.

"The tableaux proposals received from various States / UTs are evaluated in a series of meetings of the expert committee comprising of eminent persons in the field of art, culture, painting, sculpture, music, architecture, choreography etc," he added.

West Bengal Chief Minister Mamata Banerjee and Tamil Nadu Chief Minister MK Stalin had expressed their disappointment over the exclusion of the respective tableau of the two states from this year's Republic Day parade.