Advertisement
Home / India / We will have to wait and watch political developments in UK: Piyush Goyal on trade deal

We will have to wait and watch political developments in UK: Piyush Goyal on trade deal 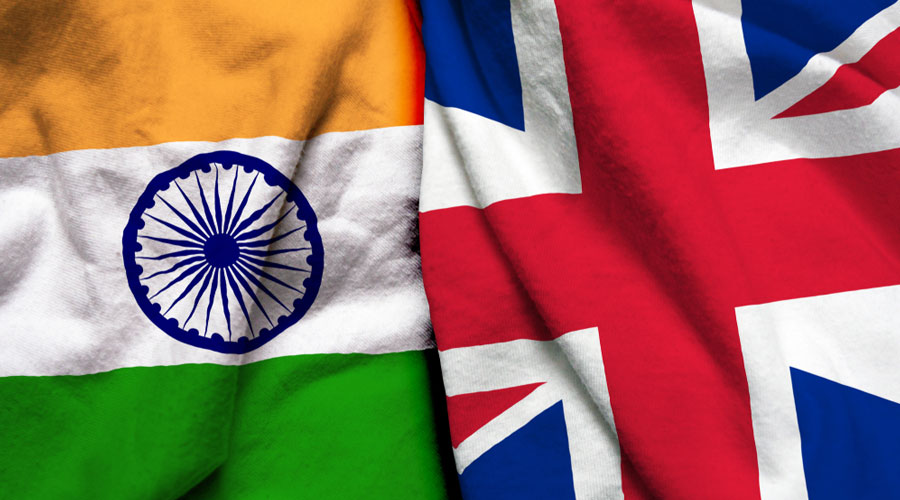 India's talks with the UK on the proposed free trade agreement is well on track, but New Delhi will have to "wait and watch" the ongoing political developments in Britain, commerce and industry minister Piyush Goyal said on Thursday.

Embattled British Prime Minister Liz Truss has resigned as the Conservative Party leader saying she can no longer deliver the mandate she was elected on last month, ending her humiliating tenure at 10 Downing Street on her 45th day in the job following an open revolt against her chaotic leadership.

The 47-year-old outgoing prime minister will stay in charge until her successor is elected by the governing Tory party, with a speeded-up leadership election to be completed by next week.

"We will have to wait and see...what happens, whether they have a quick change of the leadership, whether it goes to the whole process...So let us see who comes into the government and what their views are. It's only after that we will be able to formulate a strategy vis a vis the UK," Goyal said here at CII's national exports summit.

However, he added that politicians and businesses across the board in the UK recognised that it is "very" important for them also to do an FTA (free trade agreement) with India.

"So my own sense is that whoever comes into the government will be wanting to engage with us," he added.

The minister said that the trade pact should be fair, equitable and balanced.

It has to be a win-win for both sides and there is no deal, unless both are satisfied, he said.

"So we will have to wait and watch. But I would believe that our FTAs with the UK, Canada, EU, one or two more we may announce soon, all that is well on track," Goyal said.

He was replying to a question about developments in the UK and its FTA talks with India.

Further, he said that USD 2 trillion exports target for goods and services by 2027 "looks challenging" and "we can do it by 2030".

If the situation becomes favourable to India and if the industry exert a lot of effort, "I will be the happiest person if we can do it by 2027" but sadly we have lost the time during Covid and are losing the momentum because of the conflict between Ukraine and Russia, which has caused so many economic stresses worldwide -- inflation, supply chain disruptions, energy issues.

He added that if goods exports were to grow 12 per cent CAGR in dollar terms and services at 18-19 per cent, both may touch USD 1 trillion by 2030.

Talking about mutual recognition agreements (MRAs) on standards, he said, the ministry is finding "very less" traction in many parts of the world to enter into MRAs.

"At least the developed world is very hesitant to accept too many MRAs for whatever reason... maybe they need more time to build confidence in our ability to provide that high quality goods and services," he said.

He added that the way forward is that India should also put quality control orders on products that they want to supply to India and then "we will have an equal footing where we will say (that) you give us an MRA and we will give you an MRA".

Reciprocity is the way forward, he said.

However, he said that the Indian industry raise concerns over quality control orders (QCOs) and do not support the government on that.

"I would urge all of you to reflect on this. Tell us which industries where you want QCO, so it will give us some leverage over the other countries and give us an opportunity to get on to the negotiating table.

"Some of you face non-tariff barriers due to QCOs (of other countries). The US has 4,500 QCO and we have only 450 and you resist our effort to introduce high quality standards," Goyal said.