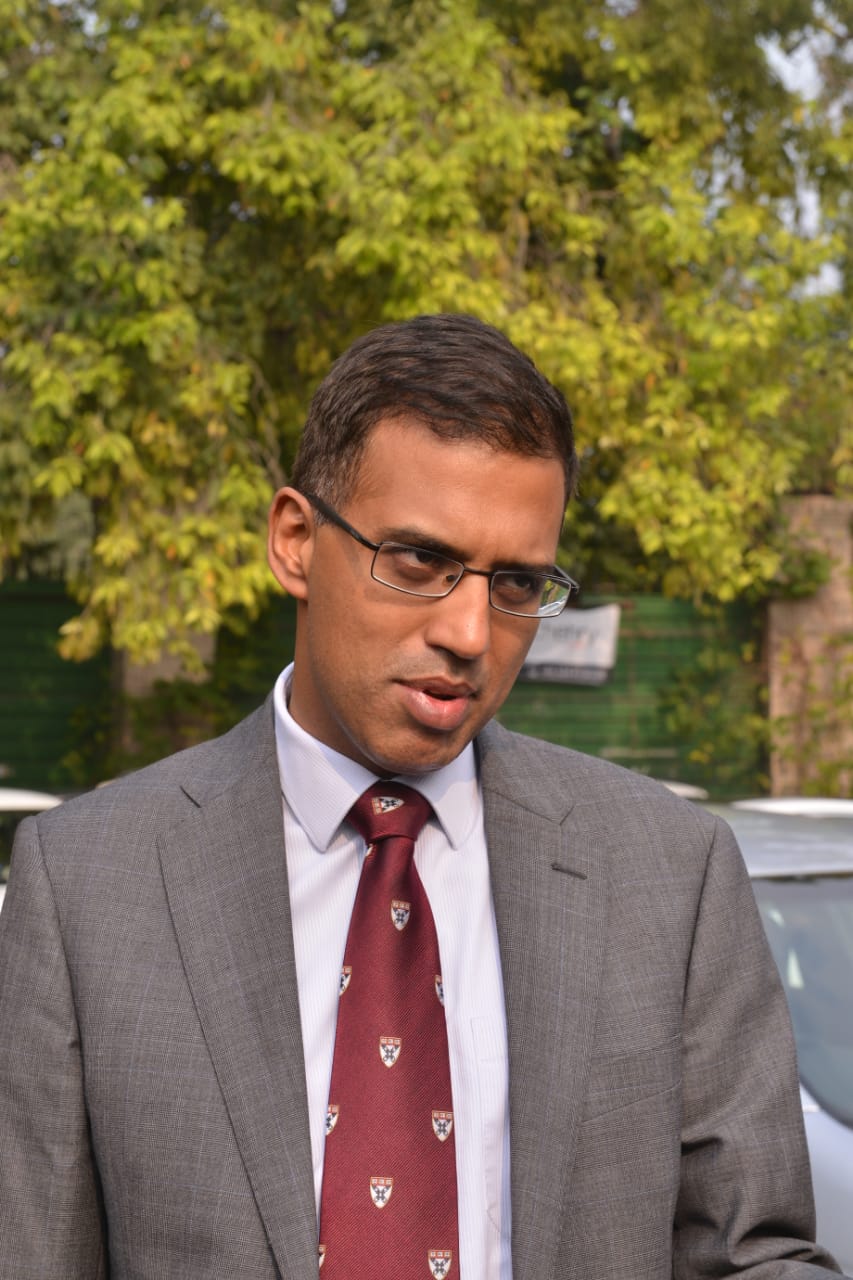 Doval told Additional Chief Metropolitan Magistrate Samar Vishal that all the allegations levelled by the magazine and later repeated by Ramesh at a press conference were baseless and false and damaged his reputation in the eyes of family members and professional colleagues.

The court has posted the matter for February 11 when the statement of other witnesses will be recorded.

Besides Vivek Doval, there are two other witnesses — his friend Nikhil Kapoor and business partner Amit Sharma — who will record their statements in support of the criminal defamation complaint.

Vivek in his complaint had said that the magazine and Ramesh had attempted to “deliberately maligne and defame” him to “settle scores with his father”.

The Caravan in its January 16 online write-up titled 'The D Companies' had said that Vivek Doval, “runs a hedge fund in the Cayman Islands” which is “an established tax haven” and was “registered merely 13 days after Prime Minister Narendra Modi's government demonetised all existing Rs 500 and Rs 1,000 currency notes, in 2016”.

According to the complaint, Ramesh had held a press conference on January 17 reiterating the “baseless and unfounded facts” as narrated in the article.

He had alleged that the contents of the article present “no illegality” on his part, but the entire narration has been presented in a manner, which suggests “wrongdoings” to the readers.

With regard to Ramesh, the complaint said that the press conference addressed by him went “beyond the mere narration in the article” and that he was already geared and armed to launch an attack, “merely waiting for the publication of the article”, which could then provide a “smokescreen to the otherwise targeted and deliberate attack on the reputation of the complainant and his family”.

It said the article has been used as a political tool to “foster in unscrupulous hands” to “seek vendetta and wreak vengeance”.

It also said that the very act of setting up and launching of a hedge fund, whether in the Cayman Islands or any other place in the world, is not by itself an illegal and unlawful act.

“However, the same, even without explicitly so stating, has been portrayed in a manner that leads to the very setting up and launching of the hedge fund being perceived as an unlawful act,” it said.

The complaint alleged that “a web of conjectures and surmises has been devised by selective and careful nitpicking of random facts in respect of the complainant, his brother and his father – the facts being completely unrelated to one another – and presenting them in a manner that hints at deep rooted conspiracies between the family members, in carrying out laundering of black money, by rerouting of funds into India through the Cayman Islands, in the post-demonetisation era”.