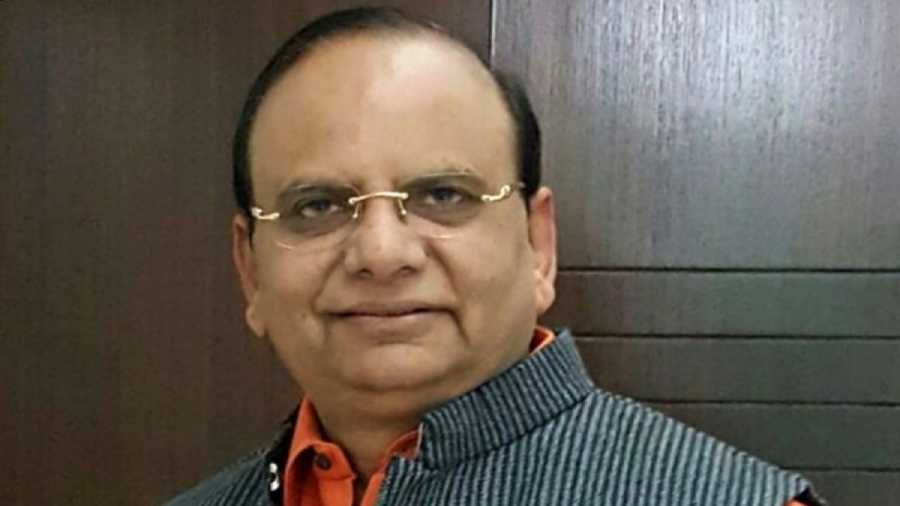 Vinai Kumar Saxena was appointed the Lieutenant Governor of Delhi on Monday, according to a Rashtrapati Bhavan statement.

"The President of India has been pleased to appoint Shri Vinai Kumar Saxena to be the Lt. Governor of National Capital Territory of Delhi with effect from the date he assumes charge of his office," according to the Rashtrapati Bhavan statement.

Baijal, a 1969-batch IAS officer, was appointed as the 21st Lieutenant Governor of Delhi in December 2016 after the sudden resignation of Najeeb Jung.