Vijay Goel says he will violate odd-even scheme, calls it an 'election stunt' by AAP government

The Rajya Sabha member had earlier broken the odd-even rule and paid a fine of Rs 2,000 when it was implemented in April 2016 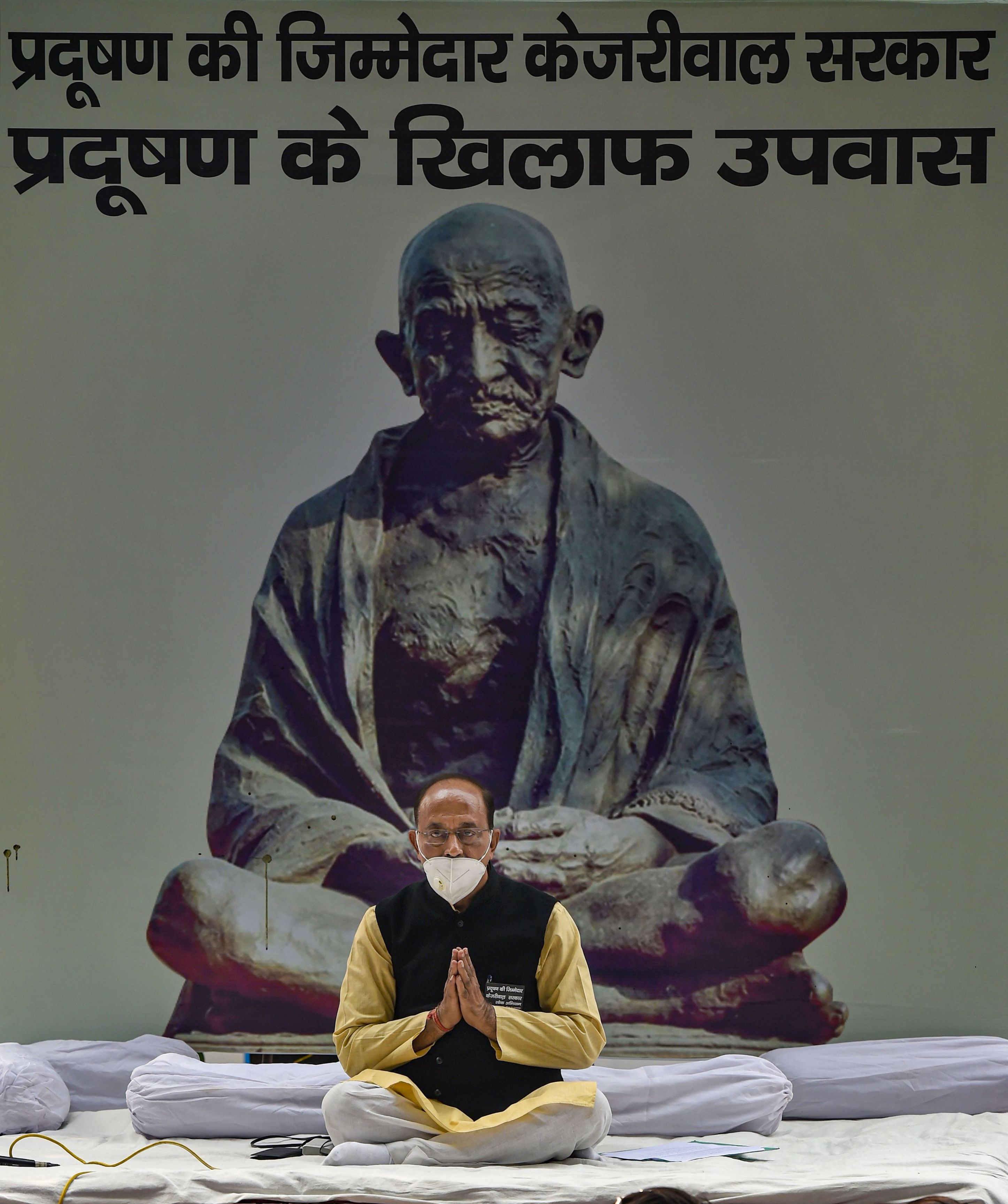 A day before the odd-even road rationing scheme rolls out, BJP parliamentarian Vijay Goel on Sunday said he would violate the rule and alleged that it was an 'election stunt' of the Kejriwal government.

'My violation of odd-even scheme of the Kejriwal government will be symbolic because it's an election stunt and drama in view of Assembly election,' Goel told PTI, adding that he would ride an odd-numbered vehicle on even day.

The Rajya Sabha member had broken the odd-even rule and paid a fine of Rs 2,000 when the scheme was implemented by the Kejriwal government in April 2016.

'With exemptions to 70 lakh two-wheelers, cab aggregators Ola and Uber, three-wheelers and women drivers, the odd-even scheme has been rendered a mere gimmick and an election stunt,' he said.

AAP leaders, including Kejriwal, have been blaming crop residue burning as the main reason behind severe levels of air pollution in the city.

Kejriwal had recently said that BJP leaders like Goel were not realising the 'seriousness' of air pollution problem in the city.

The AAP and the BJP have been engaged in a blame game over the pollution crisis in Delhi.

'If only stubble burning is responsible for causing pollution, why is Kejriwal government implementing the odd-even scheme?' Goel asked.

'Kejriwal has never made any report public about pollution caused by vehicles and other sources,' he said.

Goel claimed many environmental experts were against the odd-even scheme, and added that it was a 'waste' of public expenditure.