US glare on India’s oil purchase from Iran 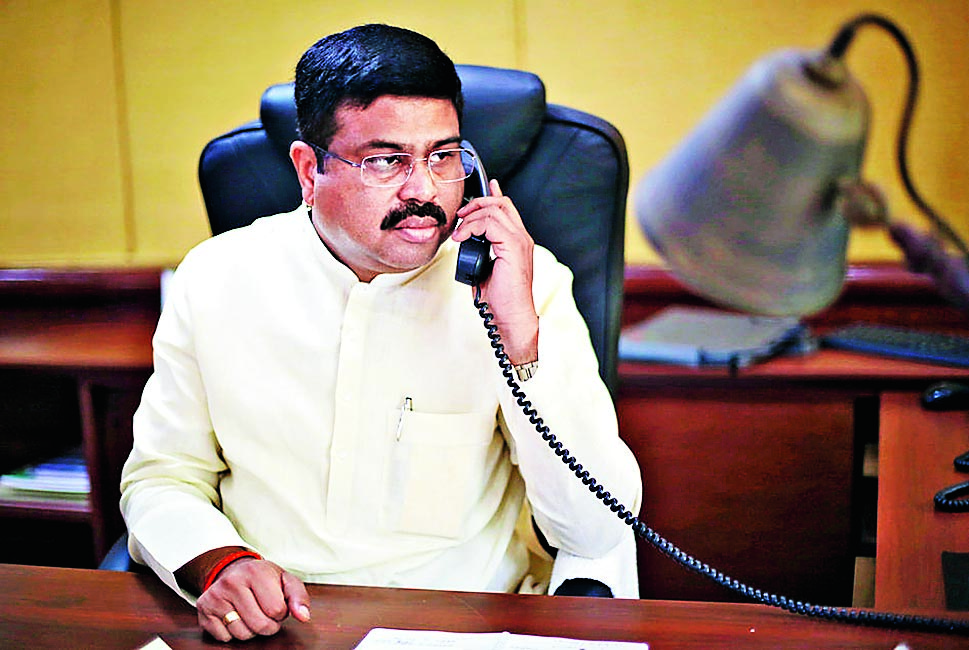 India’s decision to continue buying oil from Iran after November 4 and purchase the S-400 Triumf air defence system from Russia is “not helpful” and the US is reviewing it “very carefully”, the State Department has said.

The US is trying to cut off all oil imports from Iran following President Donald Trump’s decision in May to pull out of the 2015 multilateral deal that eased global sanctions in exchange for curbs on Iran’s suspect nuclear programmes and malign activities.

It has given a November 4 deadline to its allies to bring down their import of Iranian oil to zero.

Responding to questions on reports that India will continue to purchase oil from Iran after November 4, State Department spokesperson Heather Nauert said this was not helpful.

“Overall with regard to those sanctions that will take effect on November 4th — and you’re referring to the oil sanctions for Iran and countries that choose to continue purchasing oil from Iran — we have conversations with many partners and allies around the world about those sanctions,” Nauert said on Thursday.

“We make our policies very clear to those countries. We continue to have conversations with the government of Iraq about that particular issue and the implications for the re-imposition of sanctions that were previously lifted or even waived under the Joint Comprehensive Plan of Action (JCPOA),” Nauert said.

The Trump administration has given the same message to all countries around the world, and the President has said that the US is committed to re-enforcing all of its sanctions.

“We believe that countries coming together and recognising the malign influence that Iran has had around the world is important. We know that Iran and the government of Iran has taken the benefits that it received under the JCPOA and they’ve poured that money not into their own population, not into the good of the people, not into its medical hospitals and things of that nature, but rather they’ve used it for its own nefarious programmes,” Nauert said.

Noting that she has seen reports of India continuing to buy oil from Iran after November 4, she said this was a topic of conversation with the Indian government when secretary of state Mike Pompeo was in India last month for the first 2+2 Dialogue.

“The President had addressed it — I believe it was just earlier today — which he was asked about that question about whether or not India would buy oil from Iran after sanctions are re-imposed. And the President said — and I’m not going to get ahead of the President, certainly — but he said we’ll take care of that,” she said.

On the implication of the Countering America’s Adversaries Through Sanctions Act or CAATSA on India after it inked the $5 billion deal with Russia to purchase the S-400 Triumf air defence system, Nauert said, “He (the President) was asked also about CAATSA sanctions and possible imposition of CAATSA sanctions. And he said, you know, India is going to find out.”

She added: “And India will find out. We’ll see. So I’m not going to get ahead of him, but certainly when we hear about things such as purchasing oil or the S-400 systems, it’s not helpful. The United States government just reviews that very carefully.”