M. Sivasankar was under suspension over his alleged involvement in a gold-smuggling case 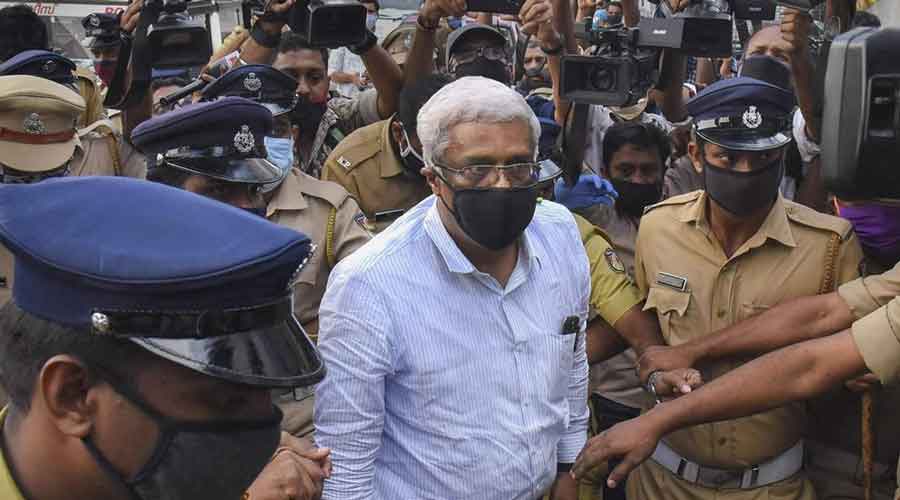 The Kerala government’s decision to reinstate IAS officer M. Sivasankar who was under suspension over his alleged involvement in a gold-smuggling case has triggered a furore with the Opposition training its guns on chief minister Pinarayi Vijayan.

Senior Congress leader Ramesh Chennithala said: “Sivasankar is still an accused in the cases registered by the customs and the ED. It is such a man who is being reinstated to service after hurriedly getting a report from the committee headed by the chief secretary.… The government’s alacrity points to foul play.”

State BJP president K. Surendran said: “The interest of the chief minister’s office in this gold smuggling case is once again evident…. The decision to reinstate him is undemocratic…”