UP student gang-raped on day of cow lecture

The CM and DGP's 'area of focus is the safety of cows,' a police officer said 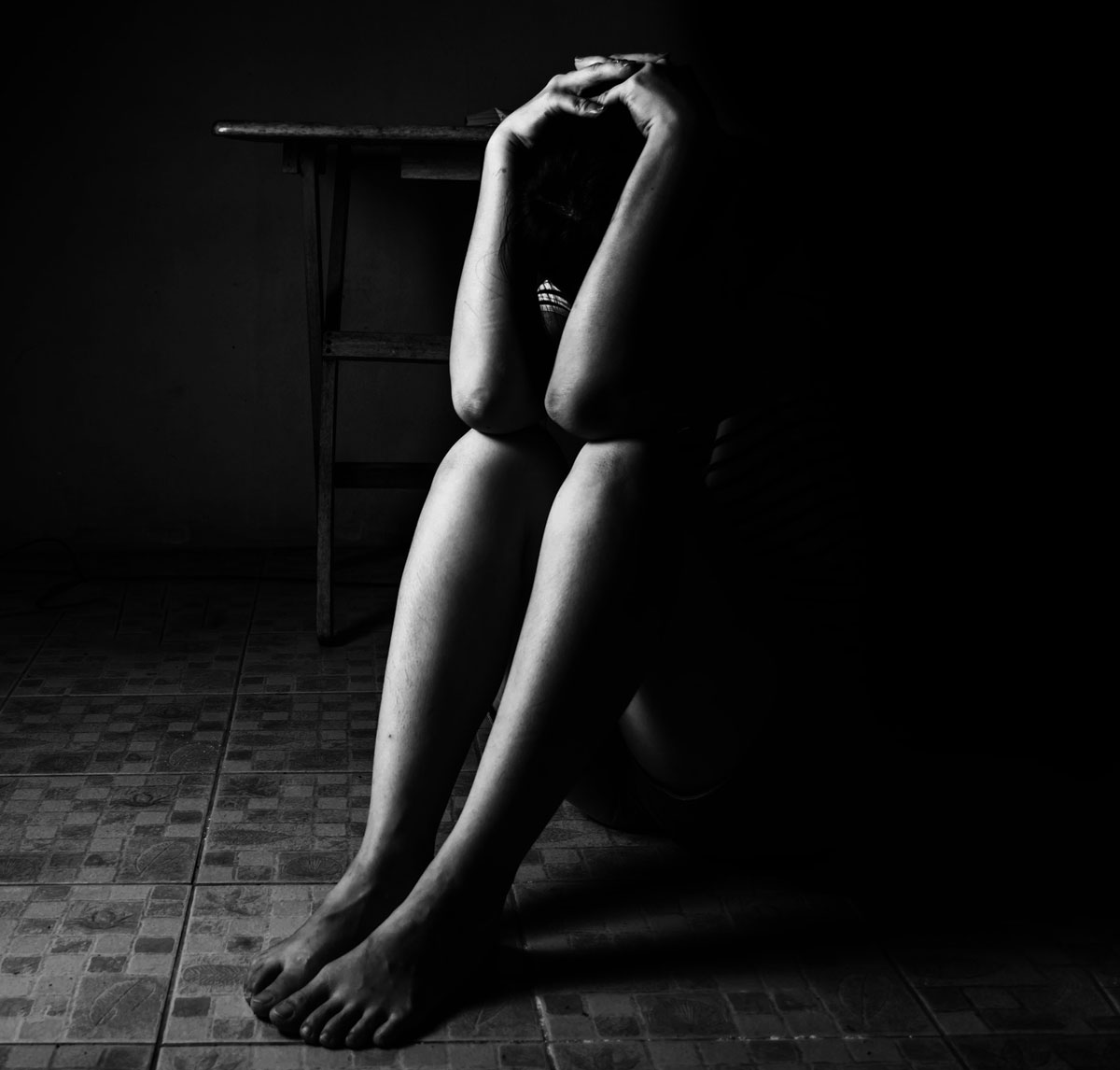 Two men abducted an engineering student in Agra on Tuesday in full public view, gang-raped her and dumped her on a road
(Thinkstock)
Piyush Srivastava   |   Lucknow   |   Published 19.12.18, 09:42 PM

Two men abducted an engineering student in Agra on Tuesday in full public view, gang-raped her and dumped her on a road, the assault coming on a day the Uttar Pradesh police chief was in the Taj Mahal city to review law and order.

Hours earlier, two youths had poured petrol on a 15-year-old Dalit girl in a village on the city’s outskirts and set her on fire. The girl suffered 75 per cent burns and is being treated in a hospital in Delhi.

A police officer said director-general of police O.P. Singh ordered officers at the meeting to have “zero tolerance on cow slaughterer because it was a priority of chief minister Yogi Adityanath”.

“It is not that the chief minister or the DGP don’t talk on crime in general at their meetings but their area of focus is the safety of cows,” the officer added. Both the crimes took place when Singh was meeting police officers at a hotel.

The engineering student was on her way home around 5.30pm on her two-wheeler when two youths stopped her a few metres away from New Agra police station. One of them sat behind her and the other drove to the Poiya Ghat area, a kilometre from where she was kidnapped. The BTech first-year student told the police there were two more youths waiting for them, who gang-raped her.