UP cabinet approves commissionerate system of policing for Noida, Lucknow 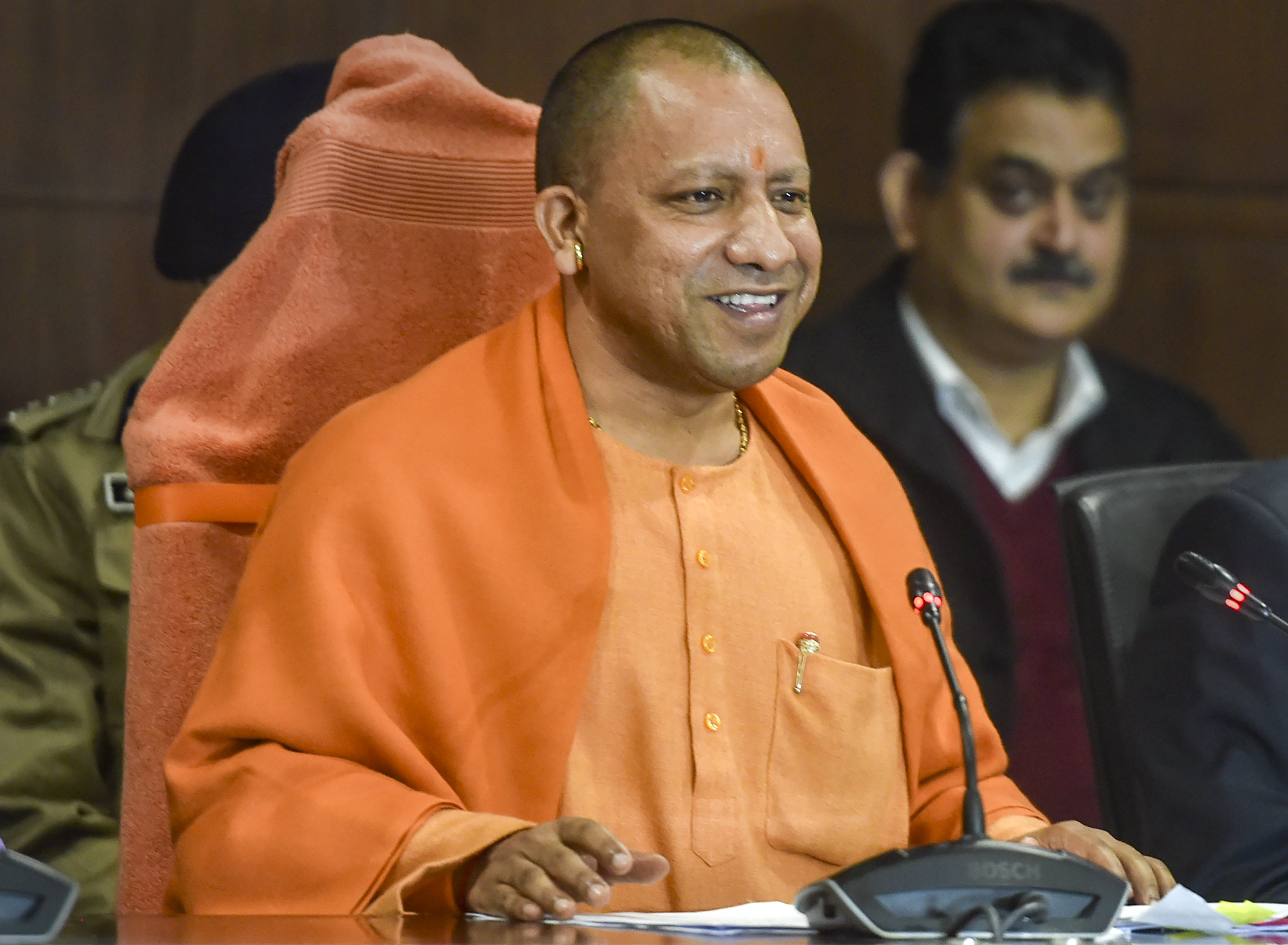 With an aim to give more powers to the police, the Uttar Pradesh government on Monday approved the commissionerate system of policing in Lucknow and Noida.

The decision was taken at a cabinet meeting chaired by chief minister Yogi Adityanath.

The commissionerate system gives more powers, including magisterial powers, to police officers and is aimed at better and effective policing.

The lady officers will work exclusively for cases relating to crime against women and its control.

In Noida, under the ADG rank official as commissioner, there will be two DIGs, five SPs, a SP-rank lady officer and an ASP rank official for traffic control.

'Since the past 50 years, there was a demand to enforce the police commissionerate system for smart policing and today the cabinet has taken a decision in this regard,' the CM said.

'It was being considered since the past sometime that this system should be used for the urban population but it was ignored because of lack of political will power. I am happy that it has been approved for implementation in these two important areas,' the chief minister said.

As per the 2011 census, Lucknow had a population of around 29 lakh which today has reached 40 lakhs while that of Gautambudh Nagar (Noida) was 16 lakhs and today is 25 lakh, the chief minister said.

The cabinet has also approved setting up two new police stations in Noida, he said.

Besides, a network of CCTVs will also be set by in these two districts, he said.

To a question if other major cities will also have the police commissionerate system, the CM said whatever steps are needed for better law and order will be taken.