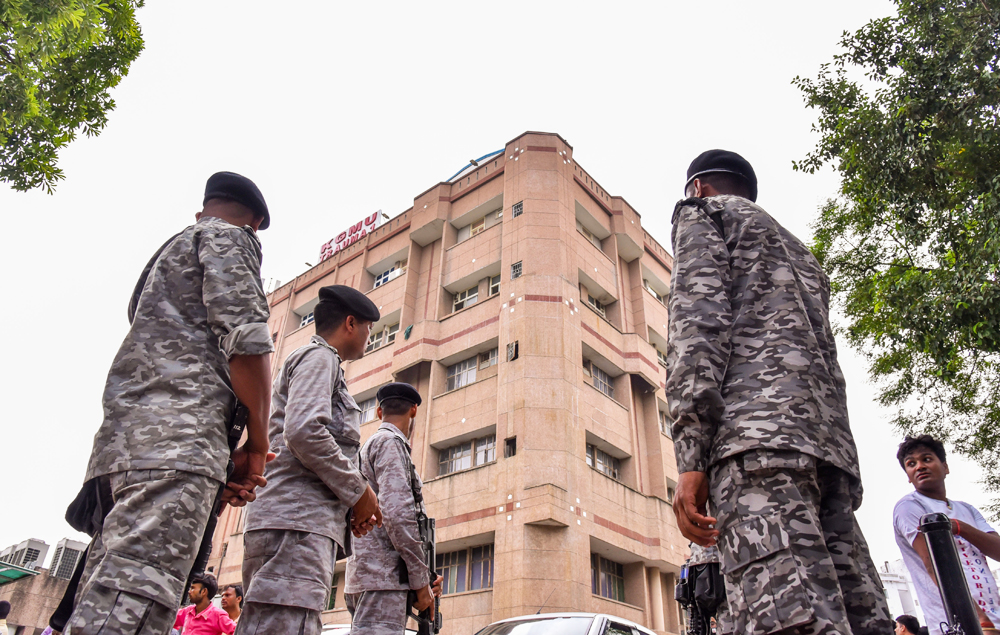 The Supreme Court on Friday “deferred” shifting the Unnao rape victim and her lawyer to Delhi from Lucknow’s King George Medical College Hospital, after their respective families expressed hesitation.

The court also kept in “abeyance” for a fortnight the transfer of the trial relating to the July 28 road crash that has left the victim and her lawyer fighting for life, deciding to wait until the CBI completes its investigation.

The victim’s uncle, who is an undertrial prisoner in a Rae Bareli jail, was ordered to be shifted to Tihar in view of the threat perception to him from the rape accused, suspended BJP MLA Kuldeep Sengar.

A bench of Chief Justice Ranjan Gogoi and Justice Deepak Gupta said appropriate orders would be passed on further medical treatment of the victim and her lawyer on August 5 after waiting further reports from senior advocate V. Giri, who is assisting the court as amicus curiae.

Giri said the girl’s mother and the advocate’s family have expressed satisfaction with the treatment at the Lucknow hospital. Solicitor general Tushar Mehta made an urgent request for modifying Thursday’s order and deferring transfer of the trial in the road crash case.

Mehta argued that the jurisdictional magistrate earlier dealing with the matter was facing problems in remanding the accused in custody or passing any interim orders in view of the transfer order.