States will, however, take the final call on reopening the rapid transport networks depending on the coronavirus situation there 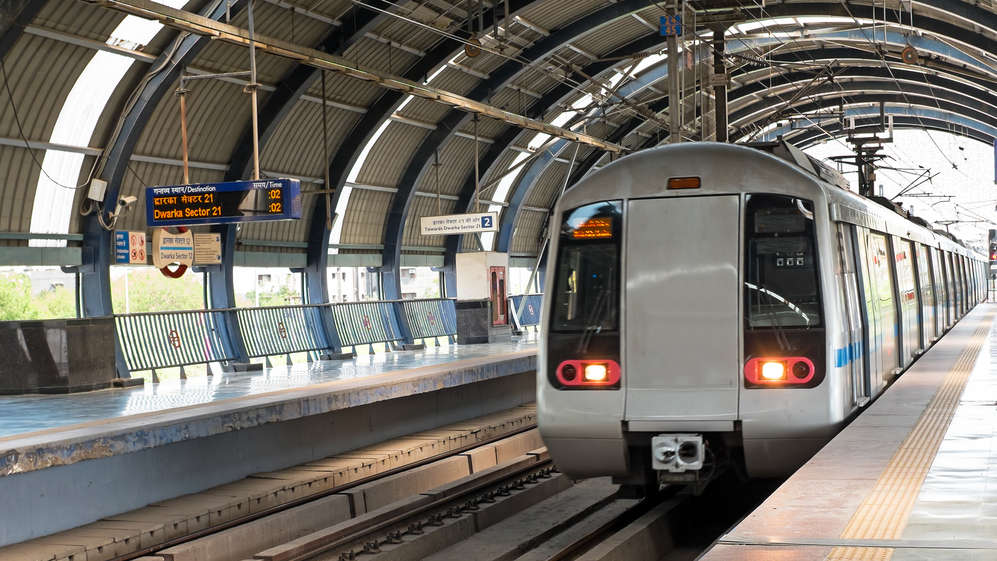 The government is likely to allow resumption of Metro train services in the 'Unlock 4' phase beginning September 1, but schools and colleges may not reopen anytime soon, officials said on Monday.

Bars, which are so far not allowed to reopen, may be permitted to sell liquor over the counter for takeaway.

Metro rail services may be allowed from September 1 when the 'Unlock 4' phase in the graded reopening from the coronavirus-induced lockdown will begin, an official said.

States will, however, take the final call on reopening the rapid transport networks depending on the coronavirus situation there.

Metro services were suspended in late March to combat the spread of the novel coronavirus, which has infected more than 31 lakh people in the country so far.

The official said there will be no reopening of schools and colleges immediately, but deliberations are underway on whether to allow reopening of higher educational institutions such as universities, IITs and IIMs. No decision has been taken on the matter yet, the official added.

There is almost no possibility of allowing cinema halls to reopen from September 1 as it will not be commercially viable for film-makers or cinema hall owners to operate following social distancing norm, another official said.

In the 'Unlock 4' guidelines, the central government will only mention about prohibited activities and the rest can resume.

The state governments will take a final call on additional activities that should continue to remain prohibited during the 'Unlock 4', the official said.

The Unlock 4 guidelines is expected to be issued later this week.

The strict enforcement of lockdown in containment zones will continue across India.

Accordingly, persons desirous to travel to India on Vande Bharat flights, will register themselves with the Indian missions in the country where they are stranded or residing, along with necessary details as prescribed by Ministry of External Affairs.

On Saturday, the Centre has asked all states to ensure that there should be no restrictions on inter-state and intra-state movement of persons and goods during the ongoing Unlock-3 phase.

In a communication to chief secretaries of all states and Union Territories, Union Home Secretary Ajay Bhalla said there were reports that local level restrictions on movement are being imposed by various districts and states.

Drawing attention to the Unlock 3 guidelines, Bhalla said such restrictions are creating problems in inter-state movement of goods and services and are impacting supply chains resulting in disruption in economic activity and employment.

The unlock guidelines clearly states that there shall be no restrictions on inter-state and intra-state movement of persons and goods, he said in the letter.

Prime Minister Narendra Modi had first announced lockdown with effect from March 25 to combat the coronavirus pandemic which was subsequently extended till May 31.

Since June 1, the unlock process began with resumption of industrial activities and offices across the country.