The agency, however, did not say if this updation is mandatory 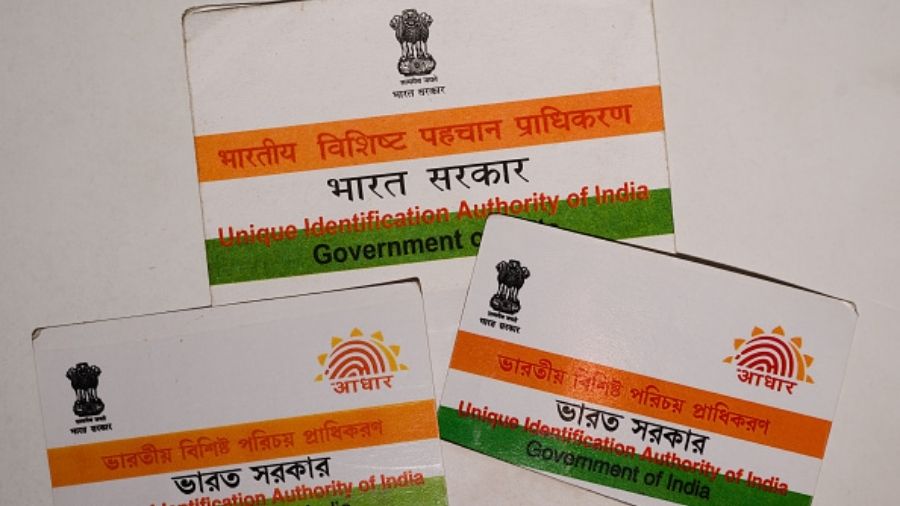 Aadhaar holders who were issued the unique ID more than 10 years back but have not updated their details since then are being urged to update identification and residence proof documents, UIDAI said.

In a statement, UIDAI, the government agency that issues Aadhaar numbers -- said the updation can be done online as well as at Aadhaar centres.

It said those who were issued the unique identification number more than 10 years back and have not done any updation since the issue are being "requested" to update their documents.

UIDAI, however, did not say if this updation is mandatory.

"Any person who had got their Aadhaar made 10 years back and not updated the information in any of the subsequent years are being requested to do document updation," it said.

The updation of identification documents and proof of residence is being done on payment of the requisite fee.

"This facility can be accessed on My Aadhaar portal or by visiting the nearest Aadhaar centre," it added.

The Aadhaar programme establishes identification through the iris, fingerprint and photographs.

Over the last 10 years, the Aadhaar number has emerged as a source of identification for individuals, the statement said. The Aadhaar number is used in different government schemes and services.

To avail of government benefits, individuals are expected to update their Aadhaar data so as to avoid any inconvenience in identification/ certification, it added.