Union Cabinet learnt to have cleared bill on electoral reforms 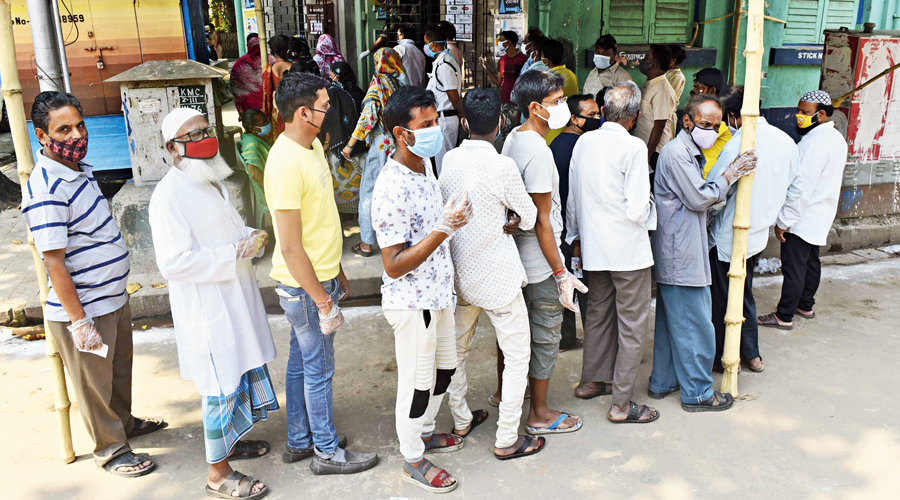 The Union Cabinet on Wednesday is learnt to have cleared a bill on electoral reforms, including allowing the Election Commission to seed Aadhaar number with electoral rolls on voluntary basis.

According to the bill cleared by the cabinet, the electoral law will be made gender neutral for service voters.

Another provision of the bill will allow the youth to enroll as voters on four different dates every year, as of now those turning 18 on or before January 1 of every year are only allowed to register as voters

According to NDTV’s report, the pilot projects conducted by EC have been positive and successful

According to the report, EC has been given all the powers to take over any premises to conduct polls.