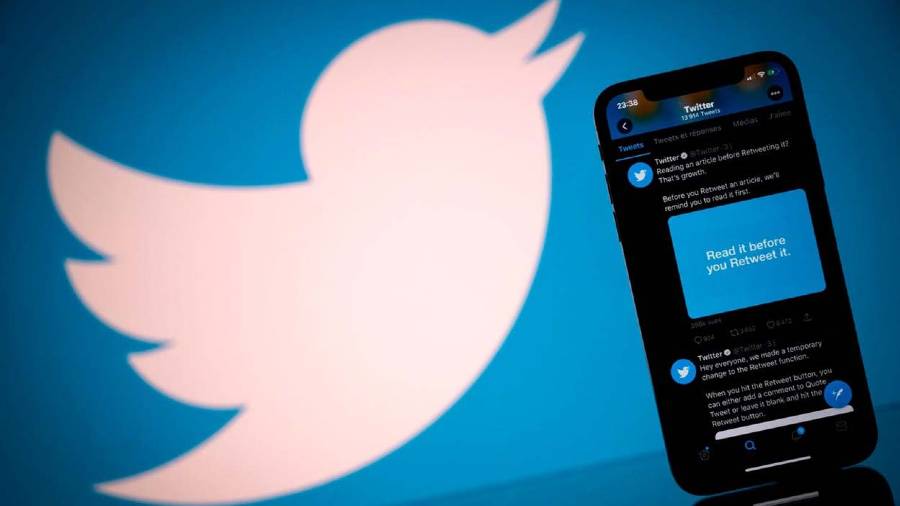 Twitter’s decision to reject Indian demands that it take down content and block accounts the government dislikes shows a tough new tack by social media giants that analysts say could set a precedent in the face of growing regulatory crackdowns.

On Tuesday, the US social media platform asked an Indian court to overturn some of the government orders to kill posts, which Delhi had accused of spreading misinformation.

They included posts that backed farmer protests and tweets critical of the government's handling of the Covid-19 pandemic.

Twitter called the crackdown overbroad and arbitrary, with the government demonstrating an“ excessive use of powers”.

A date for the hearing has not been set.

Whatever its outcome, the case may have ramifications far beyond India as countries increasingly seek to curtail the power of social media,  said Prateek Waghre of the  Internet Freedom Foundation, a digital rights group in  Delhi.

“There are going to be more confrontations with the government here,” he told the Thomson Reuters Foundation. “We are also seeing a trend towards regulating online content even in liberal democracies, including the UK and the EU (European Union),” he said.

“India is a big and important market, so what happens here will set a precedent.” Union minister for information technology, Ashwini Vaishnaw, told reporters  on Tuesday that making social media accountable “has  become a very valid question”.

“All across the globe, countries and societies are moving in the direction of making social media accountable,” he said, without giving specific details.

The government has previously accused social media platforms of violating the constitutional rights of Indian citizens. Twitter — which has about 24 million users in India — did not respond to a request for comment.

Governments worldwide are imposing greater control on the flow of information online with a slew of regulations as well as firewalls, Internet shutdowns and social media blocks.

India has tightened regulation of Big Tech firms in recent years, including requiring the swift removal of posts and sharing details on the originators of messages.

Google, which owns YouTube, has received nearly 14,000 content removal requests from the Indian government since 2011, with the frequency increasing, its data shows.

Last year, WhatsApp, a unit of Facebook, filed a suit against the Indian government seeking to block regulations that experts said would compel the firm to break privacy protections.

Authorities cite national security grounds for the restrictions, even as rights groups say they are being used to silence critics of Prime Minister Narendra Modi’s government, including journalists, activists and Opposition lawmakers.

Twitter’s lawsuit is not about “one Big Tech firm versus the Indian government”, but about human rights and holding the government to account, said Raman Jit Singh Chima of Access Now, a digital rights group.

“Twitter is standing up for the population and doing what should be the government's job: safeguarding our rights.”

Twitter has also been criticised — along with other social media platforms — for not doing enough to check abuse directed at women and minority communities.

Casey Newton, founder of Platformer, a newsletter on Big Tech, said a lot was riding on the lawsuit.

“Should Twitter lose, it would represent among the biggest losses to date for free expression,” he wrote in his blog.

“And it will give other opportunistic nations a handbook for how to silence their dissidents under the cover of national security.”