LAC: Twelfth round of China-India military talks on Saturday 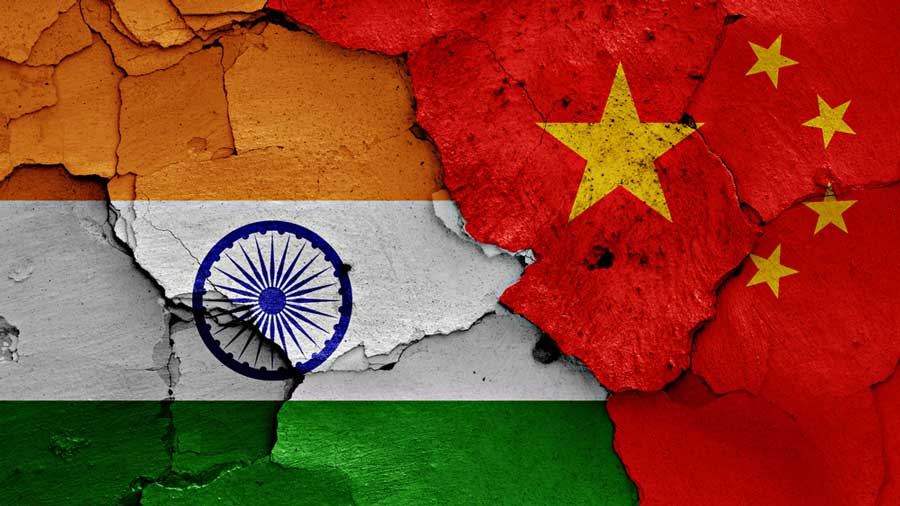 After a gap of over three and a half months, India and China will hold next round of high-level military talks on Saturday with a focus on making some forward movement in the disengagement process in the remaining friction points in eastern Ladakh, sources in the military establishment said.

India is hopeful of a positive outcome from the 12th round of Corps Commander talks in terms of disengagement in Hot Springs and Gogra, they said.

The talks are scheduled to start at 10:30 AM at the Moldo border point on the Chinese side of the Line of Actual Control (LAC) in eastern Ladakh, the sources said.

The 11th round of military dialogue had taken place on April 9 at the Chushul border point on the Indian side of the LAC and it lasted for around 13 hours.

The fresh round of talks is taking place over two weeks after External Affairs Minister S Jaishankar firmly conveyed to his Chinese counterpart Wang Yi that the prolongation of the existing situation in eastern Ladakh was visibly impacting the bilateral ties in a "negative manner".

The two foreign ministers had held a one-hour bilateral meeting on the sidelines of a conclave of the Shanghai Cooperation Organisation (SCO) in Tajik capital city Dushanbe on July 14.

In the meeting, Jaishankar told Wang that any unilateral change in the status quo along the LAC was "not acceptable" to India and that the overall ties can only develop after full restoration of peace and tranquillity in eastern Ladakh.

The Indian delegation at Saturday's talks is to be led by Lt Gen PGK Menon, the Commander of the Leh-based 14 Corps.

The border standoff between the Indian and Chinese militaries erupted in May last year following a violent clash in the Pangong lake areas and both sides gradually enhanced their deployment by rushing in tens of thousands of soldiers as well as heavy weaponry.

As a result of a series of military and diplomatic talks, the two sides completed the withdrawal of troops and weapons from the North and South banks of Pangong lake in February in line with an agreement on disengagement.

India has been insisting that resolution of outstanding issues including in Depsang, Hot Springs and Gogra is essential for overall ties between the two countries.