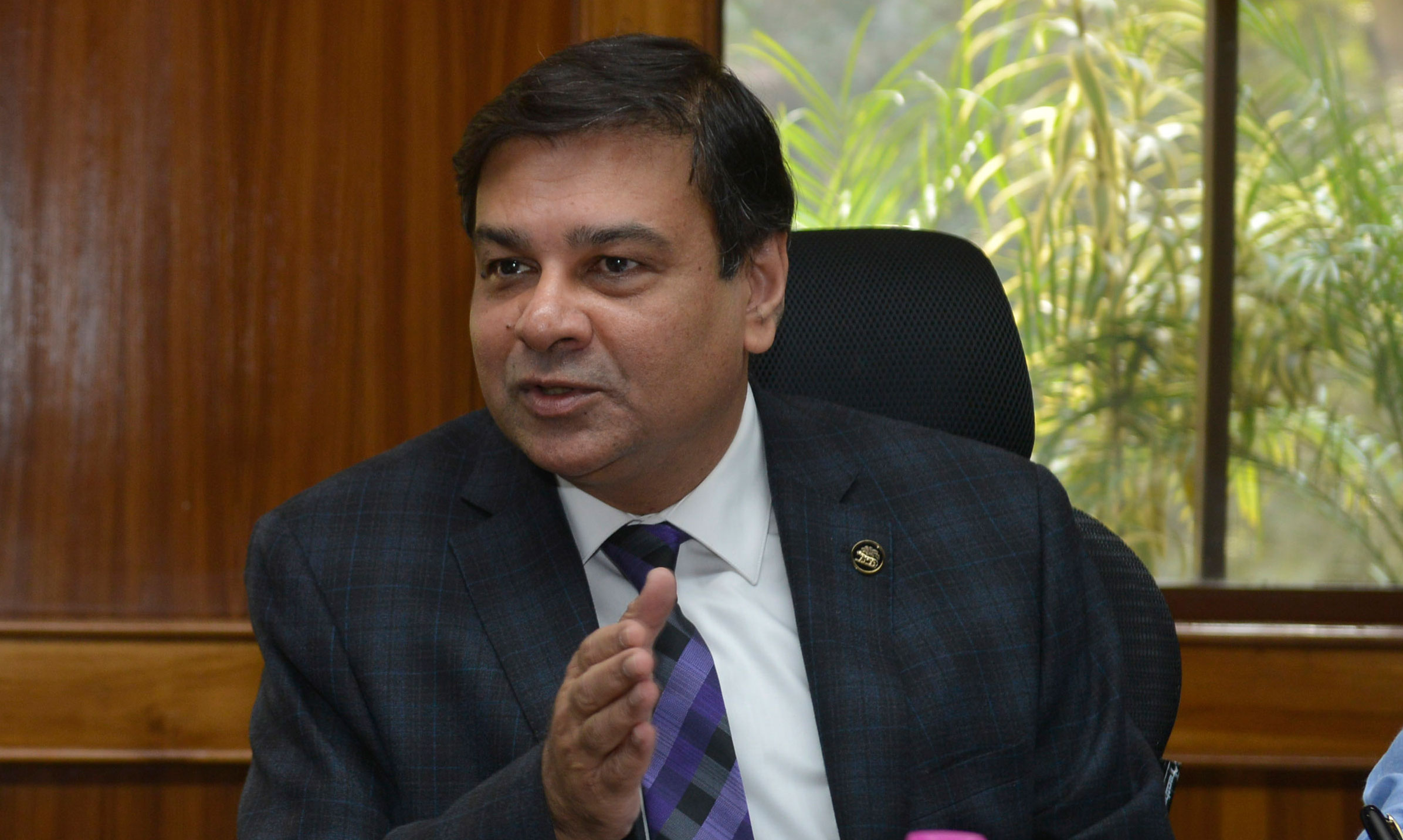 The Central Information Commission (CIC) feels the RBI governor Urjit Patel’s statements and the apex bank’s stated position on disclosure of bad loans do not match.

While showcausing the governor, the CIC pointed out that Patel had addressed the Central Vigilance Commission (CVC) on September 20 where he had said the guidelines on vigilance, issued by the CVC, were aimed at achieving greater transparency, promoting a culture of honesty and probity in public life and improving the overall vigilance administration in the organisations within its purview.

“The commission feels that there is no match between what RBI governor and deputy governor say and their website regarding their RTI policy, and a great secrecy of vigilance reports and inspection reports is being maintained with impunity, in spite of the Supreme Court confirming the orders of the CIC,” information commissioner Sridhar Acharyulu said.

Acharyulu concluded that it would not serve any purpose to punish the CPIO (central public information officer) for this defiance, because he acted under the instructions of the top authorities.

“The commission considers the governor as the deemed PIO (public information officer) responsible for non-disclosure and defiance of Supreme Court orders and CIC orders and directs him to showcause why a maximum penalty should not be imposed on him for these reasons, before November 16,” Acharyulu said.

Acharyulu rejected the arguments of Santosh Kumar Panigrahy of the RBI that section 22 of the Right to Information (RTI) Act would not override various laws he quoted that prohibit the disclosure of names and details of wilful defaulters and, hence, the RBI should be discharged from the obligations of disclosure.

“His contention that unless the above referred enactments are repealed, the RBI cannot disclose the details of defaulters is also absurd,” Acharyulu said.

“These submissions of the RBI show that its legal wing did not bring to the notice of the CPIO that… a Supreme Court bench on December 16, 2015, gave a landmark decision, upholding the direction of the CIC to disclose the inspection reports of the RBI and the names of wilful defaulters in many cases, rejecting all the above-referred contentions of the RBI,” Acharyulu said.

“The commission finds no merit in hiding the names of, details and action against wilful defaulters of big bad loans worth hundreds of crores of rupees,” he added.

He asked the RBI governor to remember, before defying the transparency law, at least one of the 3 lakh farmers who died in the field as they could not repay debts.