Tourist guide dies after saving five from drowning in Pahalgam 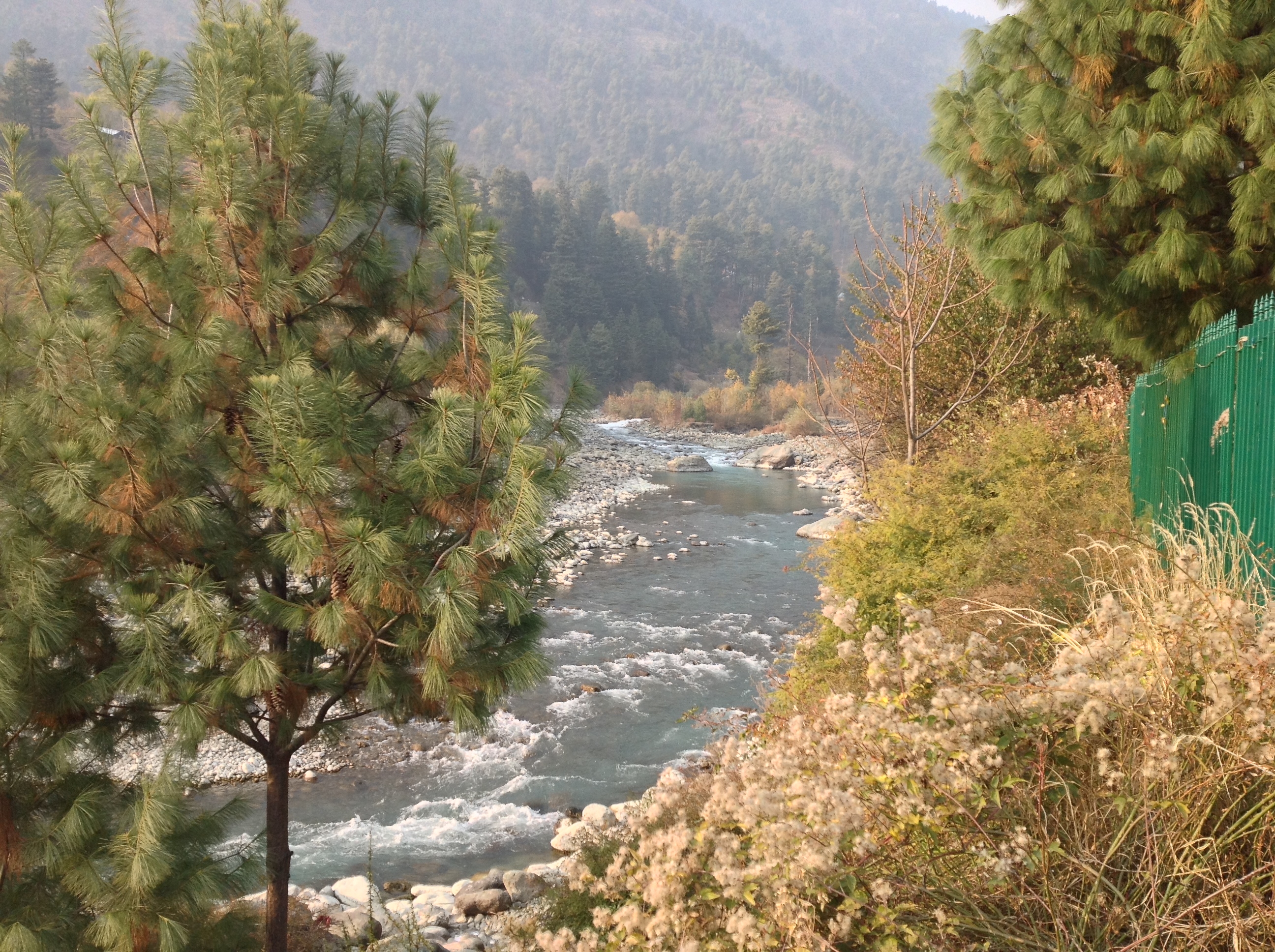 A tourist guide lost his life after saving five travellers from drowning in the Lidder river in Pahalgam, Jammu and Kashmir, officials said on Saturday.

A raft capsized at rafting point in Mawoora Pahalgam in the south Kashmir district on Friday after it was caught in gusty winds and all passengers on board fell into the Lidder, the officials said.

They said guide Rouf Ahmed Dar rescued all the tourists from the fast flowing water, but lost his life. 'Dar successfully saved the five tourists, including two foreigners, in the true spirit of trademark Kashmiri hospitality,' an official said.

A search was launched immediately and teams of the state disaster response fund, police and local people searched till the late hours.

The officials said the body of the guide was retrieved from the river on Saturday morning near Bhawani bridge and after completion of medico-legal formalities, it was handed over to his relatives.

The deputy commissioner of Anantnag has recommended Dar for a bravery award, the officials said, adding that the chief secretary has also hailed his bravery and directed the district administration to support the family of the deceased.