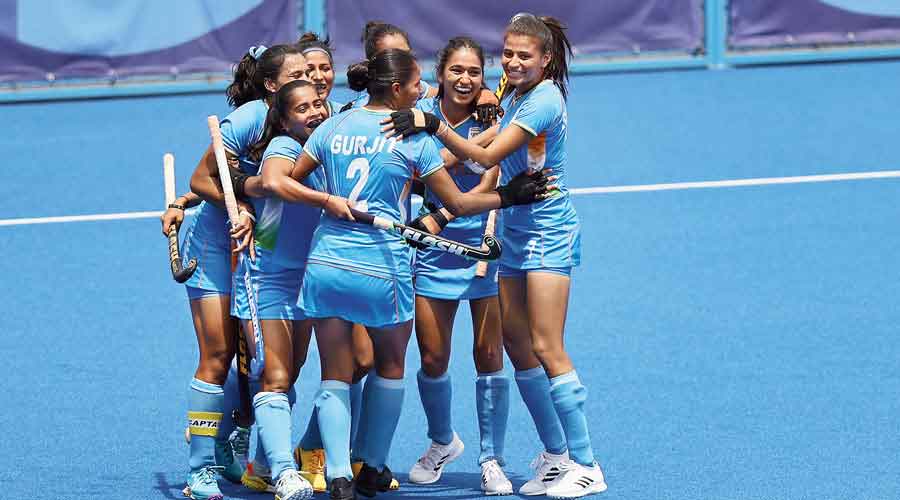 Odisha legislative Assembly on Tuesday passed a resolution congratulating the Indian Women and Men’s Hockey Teams  for their spectacular performance at the Tokyo Olympics.

The Indian Men’s team won the Bronze medal. Moving the resolution on the floor of the House, Odisha sports minister Tusharkanti Behera said: “The Indian women’s team performance was beyond all expectations and showed great fighting spirit.”

The resolution said the game brought together the whole country and made Indians across the world feel proud of the achievement at Tokyo.

“It’s a matter of pride for all of us that Odisha has been recognised as the force behind the success of the Indian teams,” Behera said.

The resolution said, “Never before in the history of the state, Odisha was praised so much across the country.   It’s the result of the vision of chief minister Naveen Patnaik to support the revival of hockey in India. The decision of the chief minister to partner with Hockey India and sponsor the Indian Teams and organise all major tournaments in Odisha including the Hockey World Cup 2018, led to this great success for the country.”

Odisha is organising the Men’s Hockey World Cup in January 2023.

“Chief minister has taken another historic step by announcing the support to Indian Hockey for 10 more years (till 2033). Odisha will be the home of Indian Hockey and will continue to support the game towards making India the World Champion,” the resolution said.