Tit-for-tat: Kangana Ranaut, Prasoon Joshi and others reply to letter on hate crime 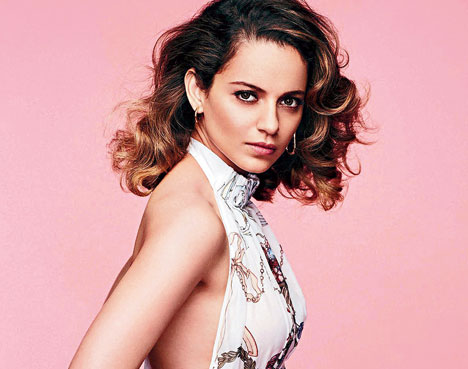 Three days after a group of eminent citizens wrote to Prime Minister Narendra Modi on the lynching of minorities and hate crimes, 61 celebrities from various fields on Friday responded with a counter statement against 'selective outrage and false narratives'.

The statement was titled: 'Against selective outrage aod fake narratives.'

'It (the July 23 letter) is aimed at tarnishing India's international standing and to negatively portray the Prime Minister's untiring efforts to effectuate governance on the foundations of positive nationalism and humanism which is the core of Indianess,' the statement read.

The document of selective outrage, it said, comes across as an 'attempt to foist a false narrative with the intention of denigrating the democratic ethos and norms of our collective functioning as a nation and people'.

On July 23, 49 personalities, among them filmmakers Mani Ratnam, Anurag Kashyap, Shyam Benegal and Aparna Sen as well as vocalist Shubha Mudgal and historian Ramchandra Guha, expressed concern at the number of 'religious identity-based hate crimes' and noted that 'Jai Shri Ram' had become a provocative war cry with many lynchings taking place in its name.

The 61 signatories of Friday's statement questioned the silence of the July 23 letter writers 'when tribals and the marginalised have become victims of Naxal terror'.