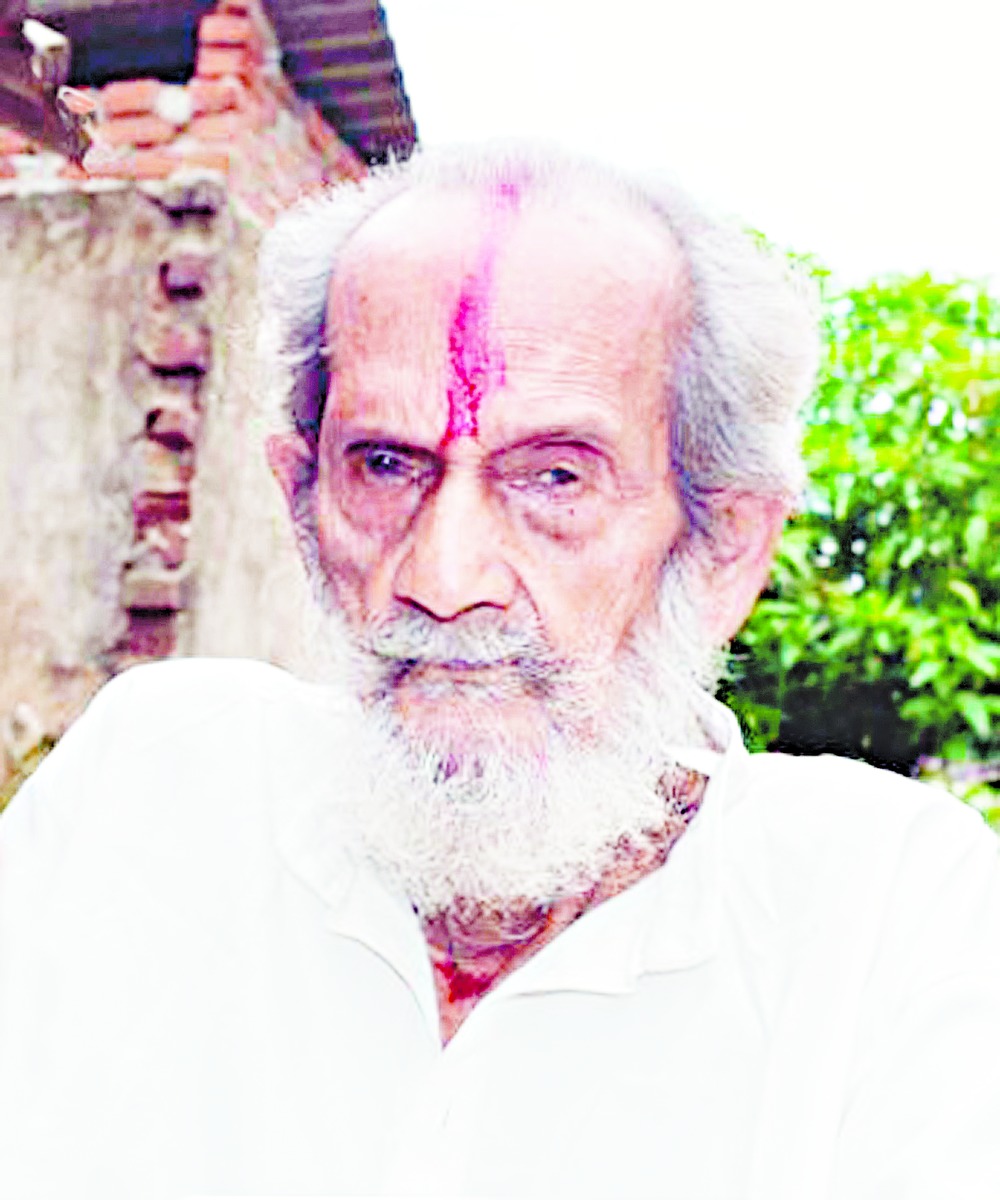 However, the funeral ceremony of the former maharaja, the last surviving royal to have signed the merger agreement with the Indian state in 1947, proved his popularity beyond doubt.

Apart from a majority of erstwhile rulers of the princely states from Odisha, the last rites of the 97-year-old former maharaja was attended by thousands of ordinary folk, who loved him so well that they took care of his food and clothing during the last years of his life.

The maharaja, who is survived by his wife, Rasmanajari Devi, a former MLA and three sons, had been living away from his family since 1987 following differences. Champuti Singh, one of whose sons lives in Bhubaneswar, spent the better part of his last years in a ramshackle, asbestos-roofed room that leaked profusely when it rained. Bedridden for the last 12 days following old-age ailments, when he breathed his last in Tigiria, about 80km from here, he was surrounded by villagers who gave him company throughout his final moments.

However, the tragedy of Champuti Singh notwithstanding, the saga of Tigiria royalty is yet to draw to an end.

The funeral of the dead king was preceded by the coronation of his eldest son, Bira Pratap Singh Mohapatra, a poignant reminder of that famous proclamation - "The king is dead, long live the king!"

The new king, all of 70 years, was blessed by the members of the royalty present apart from the priests, who performed the rituals at the Tigiria Jagannath temple, once a part of the royal estate.

While Bira Pratap, who was observing a " maun vrat" (vow of silence), as part of the coronation ritual, did not speak a word, his younger brother Bikram Pratap recalled the history of the family.

"We belong to the Tung dynasty, which traces its descent to Som rulers of Rajasthan. Our ancestors had come to Odisha in 1245 AD and landed in Puri. Later, the Puri king appointed one of our ancestors as his general. In time, our family was awarded the princely estate of Tigiria and we ruled here," said Bikram Pratap, who lives in Bhubaneswar these days.

Among the 26 princely states of Odisha, Tigiria was the smallest with an area of 119sqkm. Champuti Singh was the last to sign the merger instrument following which he was granted a purse of Rs11,200 a year till privy purse was abolished in 1975. Champuti, who fell on bad days soon, was so badly pressed for money that was even forced to sell of his palace that has now been turned into a girls' high school.

Left without any support, the old Raja survived on the food provided by the fellow villagers in Tigiria.

"Despite his poverty, we had great respect for him. For he was our king, whom we looked after to the best of our ability. Today's coronation is symbolic but important because the royal lineage must survive," said Laxmidhar Parida,a local resident.